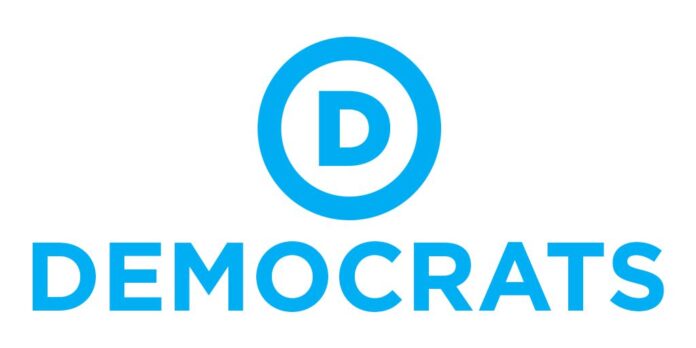 How often during the last year of wokeness have middle- and lower-class Americans listened to multimillionaires of all races and genders lecture them on their various pathologies and oppressions?

University presidents with million-dollar salaries virtue-signal on the cheap their own sort of “unearned white privilege.”

Meghan Markle and the Obamas, from their plush estates, indict Americans for their biases.

Black Lives Matter co-founder Patrisse Khan-Cullors Brignac decries the oppressive victimization she and others have suffered—from one of her four recently acquired homes.

Do we need another performance-art sermon on America’s innate unfairness from billionaire entertainers such as Beyoncé, Jay-Z or Oprah Winfrey, or from multimillionaire Delta or Coca-Cola CEOs?

During the 1980s cultural war, the Left’s mantra was “race, class, and gender.” Occasionally we still hear of that trifecta, but the class part has increasingly disappeared. The neglect of class is ironic given that a number of recent studies conclude class differences are widening as never before.

Middle-class incomes among all races have stagnated, and family net worth has declined. Far greater percentages of rising incomes go to the already rich. Student debt, mostly a phenomenon of the middle and lower classes, has hit $1.7 trillion.

States such California have bifurcated into medieval-style societies. California’s progressive coastal elites boast some of the highest incomes in the nation. But in the more conservative north and central interior, nearly a third of the population lives below the poverty line—explaining why one of every three American welfare recipients lives in California.

California’s heating, cooling, gasoline, and housing costs are the highest in the continental United States. Most of these spiraling costs are attributable to polices embraced by an upper-class elite—in Silicon Valley, Hollywood, and marquee universities—whose incomes shield them from the deleterious consequences of their utopian bromides. The poor and middle classes have no such insulation.

So why are we not talking about class?

First, we are watching historic changes in political alignment.

The two parties are switching class constituents. Some 65 percent of the Americans making more than $500,000 a year are Democrats, and 74 percent of those who earn less than $100,000 a year are Republicans, according to IRS statistics. Gone are the days of working people automatically voting Democratic, or Republicans being caricatured as a party of stockbrokers on golf courses. 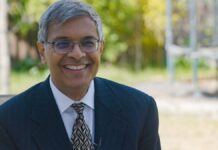 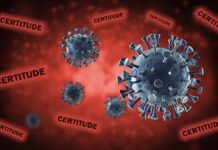