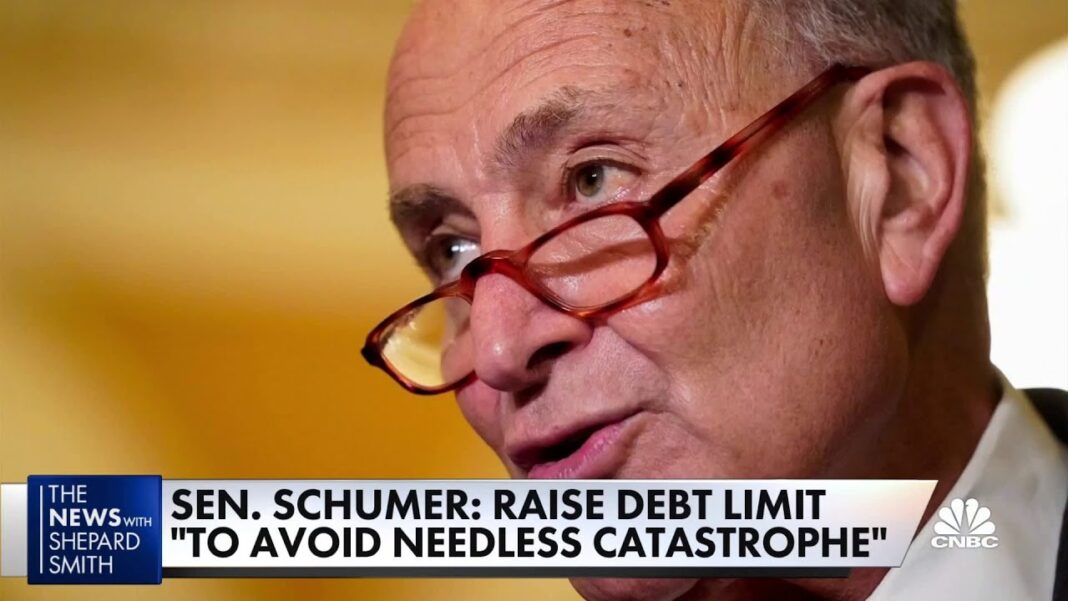 As Republicans and Democrats continue to duke it out over raising the debt ceiling, some in the majority party are considering bold, unorthodox ways to address the situation.

Since August, Republicans have definitively rejected aiding Democrats in raising the debt ceiling. In a petition signed by forty-six Senate Republicans, Sen. Ron Johnson (R-Wis.) explained that Republicans would not aid Democrats in their “unprecedented deficit spending spree,” and challenged the party to raise the debt limit on their own.

In a letter to President Joe Biden, Senate Minority Leader Mitch McConnell (R-Ky.), a signatory of the petition, defended he and other Republicans’ refusal to help Democrats to raise the debt limit, blasting congressional Democratic leadership for their partisanship.

McConnell claimed that “Democrats inherited bipartisan trends from COVID relief to appropriations but have chosen to govern alone.”Democrats have broken that spirit, McConnell wrote, with “another staggering taxing and spending spree without any Republican input or support.”

He added, “Bipartisanship is not a light switch that Speaker Pelosi and Leader Schumer may flip on to borrow money and flip off to spend it.”

“For two and a half months, we have simply warned that since your party wishes to govern alone, it must handle the debt limit alone as well,” wrote McConnell, demanding that Democrats use the often partisan reconciliation process.

During a Sept. 27 vote on a bill that included provisions to increase the debt ceiling, Republicans backed up their promises with action and filibustered the bill by denying it the 60 votes needed to open debate.

Sen. Lindsey Graham (R-S.C.) told reporters Wednesday that he saw no way for the bill to pass without going through the reconciliation process.

But this is a course of action Democrats have been hesitant to take. At the beginning of September, Speaker of the House Nancy Pelosi (D-Calif.) rejected proposals to include the debt ceiling in the $3.5 trillion budget reconciliation bill. After Republicans’ Sept. 27 vote, Senate Majority Leader Chuck Schumer (D-N.Y.) called the option “a non-starter.”

Now, as the mid-October deadline to raise the debt ceiling draws closer, Democrats are scrambling for a solution to the problem as Republicans re-up their challenge, threatening to filibuster any bill that is not advanced with the reconciliation process.