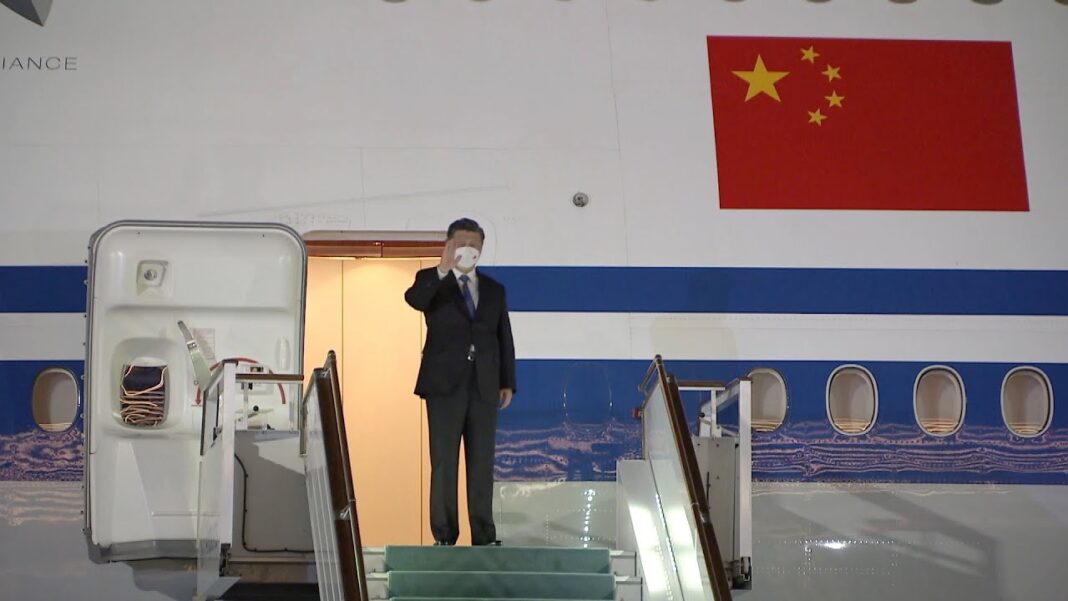 The world will turn its eyes on China this weekend as the Chinese Communist Party (CCP) opens its 20th National Party Congress, with 2,300 ruling elites gathering in Beijing. China’s propaganda apparatus has been running at full speed to promote this as the most significant event that will determine the success of the CCP’s second centenary goal: achieving the dream of rejuvenating the Chinese nation.

No doubt, this is an epochal political event in China. This is also the biggest public relations show that the CCP is staging for the Chinese people and world’s population. As a herculean PR exercise, each individual’s role, act and script has been set. Only after the performance starts can the public know for sure the CCP players’ entrances and exits. The most interesting scene of the drama, of course, is what will happen to the leading protagonist, Xi Jinping. Will he step down and be replaced as China’s leader, or will he remain in power for an unprecedented third term?

Also critical is who he has chosen to be his allies in the Standing Committee, the Central Military Committee, and the Politburo. We assume that Xi’s third term is a certainty; otherwise, it is hard to explain why he went to great lengths to amend China’s constitution to abolish the term limit, issuing the third historical resolution to strengthen his position, and even made arrangements to participate in the G20 Bali summit in November.

By Lianchao Han and Bradley A. Thayer