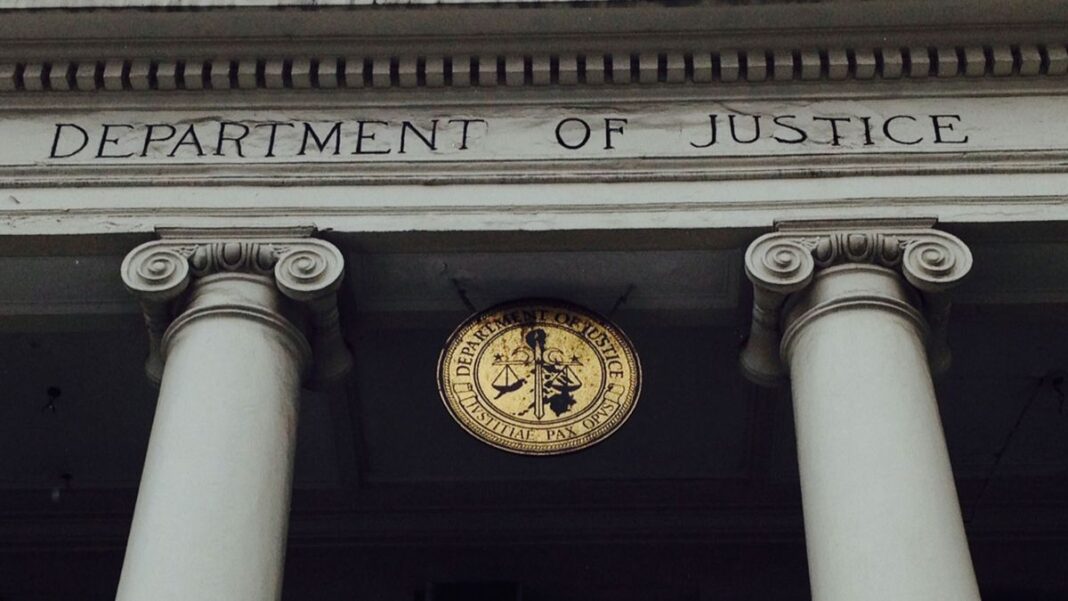 The Department of Justice (DOJ) is admitting that FBI agents took passports from former President Donald Trump, according to an email made public by a spokesperson for Trump.

The email, dated Aug. 15, said that the passports would be ready for pickup at 2 p.m. on Monday at the FBI’s Washington Field Office.

The DOJ did not respond to a request for comment. It has not disputed the authenticity of the email.

An FBI spokesperson told The Epoch Times in an email, “In executing search warrants, the FBI follows search and seizure procedures ordered by courts, then returns items that do not need to be retained for law enforcement purposes.”

Trump announced earlier in the day that the FBI took three of his passports in its Aug. 8 raid of his Mar-a-Lago resort in Florida.

He called the seizure “an assault on a political opponent at a level never seen before in our Country.”

Legal experts told The Epoch Times that the action was legally questionable.

“Passports are generally taken if somebody is considered to be a flight risk,” Jim Burling, vice president of legal affairs for the Pacific Legal Foundation, said.

In Trump’s case, “we’re not dealing with an ordinary citizen,” Burling said. “We’re dealing with a former president. I mean, do people seriously think he’s going to try to go to Lebanon so he couldn’t be extradited? Just to say that is to recognize the absurdity of it.”

Norah O’Donnell, host of “CBS Evening News,” cited a DOJ official in reporting on Monday evening that the FBI did not have possession of the passports.