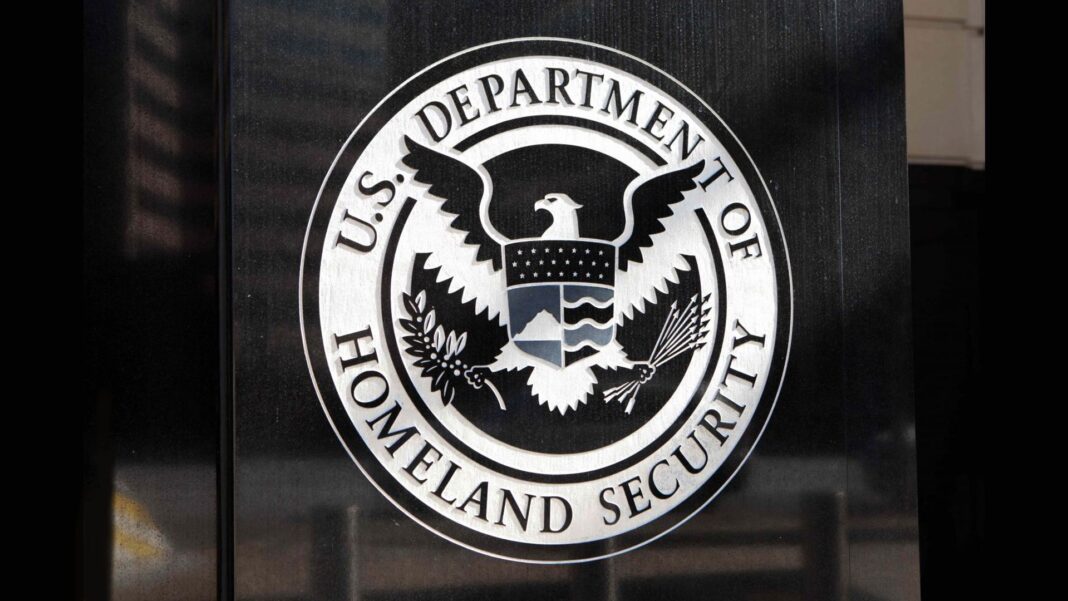 A top DHS election official, who was silencing the election fraud debate and who insisted that social media platforms become “comfortable” with government censorship, sits on the board of the controversial Zuckerberg-funded election rigging group.

Matt Masterson – a former Cybersecurity and Infrastructure Security Agency official spearheading the campaign to discredit accusations that the 2020 election was plagued with fraud – is a member on the Advisory Committee of the Center for Tech and Civic Life, a group infamous for using hundreds of millions of dollars from Mark Zuckerberg to covertly influence the 2020 election in favor of Joe Biden.

Masterson, who now works as Microsoft’s Director of Information Integrity, also stirred controversy following revelations from a report by The Intercept that he texted Cybersecurity and Infrastructure Security Agency (CISA) Director Jen Easterly in February: “Platforms have got to get comfortable with gov’t. It’s really interesting how hesitant they remain.”

Easterly also texted Masterson, indicating a close relationship on censorship matters between the two, that she is “trying to get us in a place where Fed can work with platforms to better understand mis/dis trends so relevant agencies can try to prebunk/debunk as useful.”

A former Senior Cybersecurity Advisor at CISA until December 2020, Masterson led a team responsible for “reassuring the public that the 2020 election was secure” despite well-documented concerns about mail-in vote fraud.

The Center for Tech and Civic Life (CTCL) used the hundreds of millions of dollars it received from the Facebook founder’s organization, the Chan-Zuckerberg Initiative, to overrule local election officials and increase turnout in favor of – almost exclusively – Democrats. As a testament to the partisan conflict of interest, leaders from CTCL often overpowered and overruled local election authorities and, through coercion, accessed mail-in ballots ahead of the election.

Tiana Epps-Johnson co-founded the CTCL in 2012 with co-workers from the New Organizing Institute (NOI), described by the Washington Post as “the Democratic Party’s Hogwarts for digital wizardry” and Johnson is actively involved with the Obama Foundation.

Given these ties, Masterson’s affiliation with the Center for Tech and Civic Life (CTCL) broadens the controversy over the convergence of the federal government and left-wing non-profits working together to influence the outcomes of elections.

The unearthed affiliation between the former CISA official and the CTCL follows internal emails revealing then-Secretary of State Katie Hobbs using the federal agency for censorship. CISA is also responsible for a robust initiative to censor “misinformation” and “disinformation” with a slew of left-wing activists. Also included in this effort are Federal Bureau of Investigation (FBI) officials who were the key actors responsible for the censorship of stories exposing incriminating contents of Hunter Biden’s hard drive.

A press release on the CTCL website reveals Masterson hosted a webinar with the controversial group on “COVID-19 and Election Administration” posted on April 17th, 2020.

Masterson offers CISA a variety of “federal resources” to election officials affiliated with CTCL including “election education and outreach for increased absentee or mail voting” and “helping voters request a mail-in ballot.”

“Whether you’re expanding mail-in voting by 10 percent, 20 percent, or doing full-fledged vote-by-mail,” Masterson offered CISA’s assistance to CTCL affiliates. “We also offer free, voluntary services to you all that are private. We don’t talk about who we work with or what the results are,” Masterson added.

“There’s no organization I enjoy working with more, who I think has just found the most incredible workspace to work in to support local election officials and I’m so thankful for their work,” Masterson added in reference to CTCL.

Following his departure from CISA, Masterson appeared to retain a relationship with CTCL, as archived versions of the group’s Advisory Committee reveal that Masterson joined the group’s board between December 2020 and July 2021.