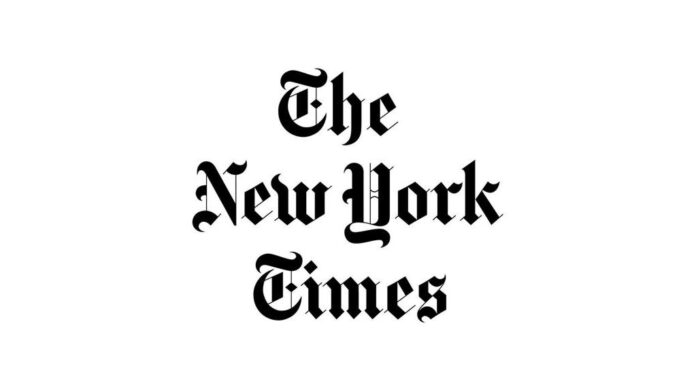 Were commercial relationships with China a factor?

The world’s verdict on the lab leak seems to be shifting. The Biden Administration now thinks there is a credible possibility that Covid-19 leaked from the Wuhan Institute of Virology. WHO chief Tedros Adhanome Ghebreyesus has admitted that attempts to dismiss the hypothesis were “premature”. These are, of course, positive developments — but they should also leave us astounded.

In the opening months of the pandemic, the lab leak hypothesis was actively discredited by the media and scientific establishment, with anyone associated with it smeared as “racist”. The question we have to ask now is how, and why, did this happen?

To a great extent, I believe the answer lies with the world’s most powerful news outlet, the New York Times. At the start of the pandemic, the Times set the news and policy agenda on the lab leak hypothesis, discrediting it and anyone who explored it. The Times did so while taking money from Chinese state-owned propaganda outlets, such as China Daily, and while pursuing long-term investments in China that may have made the paper susceptible to the CCP’s strong-arm propaganda tactics in the first months of the pandemic.

As someone who has spent years researching the history of the Times, I was struck by the paper’s markedly pro-China bent at the start of the pandemic. It opposed Trump’s travel ban to and from China as “isolationist”. It all but ignored the unparalleled success of China’s arch-enemy, Taiwan, in containing the virus. It downplayed China’s economic war against Australia, whose prime minister early on questioned the CCP story on the pandemic’s origins. And it celebrated China’s success in battling Covid-19, taking the CCP’s absurd mortality numbers at face value, reporting in August 2020 that 4,634 Chinese people died from the virus and, six months later, that there were 4,636 total deaths. That in a country of 1.4 billion people only two people died of Covid-19 in the half a year defies logic and common sense. Still, the Times legitimized the CCP numbers by printing them as hard fact.

Of course, over the past year newspapers across the world have fallen for the CCP’s distorted Covid-19 narrative. And there is no evidence to suggest that the CCP did put pressure on the Times. But when it came to the lab leak debate, the Times was relentless. Starting in early 2020, when little was known about the virus — and nothing about its origins — the Times adopted a stridently anti-lab leak stance. In its first report on the topic, a February 17, 2020 article covering comments made by Sen. Tom Cotton, the Times stigmatised lab leak as a “fringe theory”. Once the story was published, its reporter took to Twitter to describe it as “the kind of conspiracy once reserved for the tinfoil hatters”. 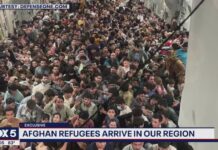 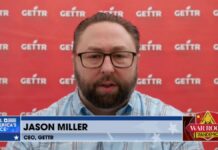