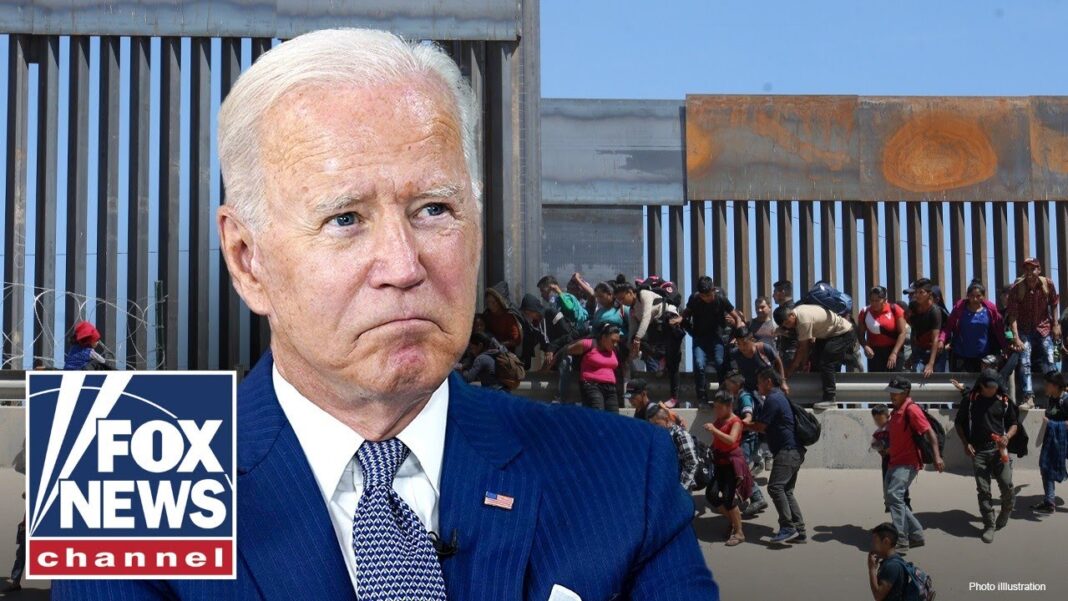 More people than Delaware, and 2,115 per day — not counting “got-aways” and unaccompanied kids

The latest Biden administration disclosures in Biden v. Texas reveal that in May, DHS released 95,318 migrants CBP had encountered at the Southwest border into the United States, bringing the total of illegal migrant releases there under the Biden administration to 1,049,532 — a population larger than the number of residents in the president’s home state of Delaware, at a rate of 2,115 per day.

Background. Briefly, Texas is a suit brought by the states of Texas and Missouri in April 2021 to challenge the Biden administration’s suspension of the Trump-era Migrant Protection Protocols (MPP, better known as “Remain in Mexico”). The matter was assigned to Judge Matthew Kacsmaryk of the U.S. District Court for the Northern District of Texas.

On June 1, while that case was pending, Mayorkas issued a memo terminating MPP. That termination decision was rolled into the pending case brought by the states.

On August 13, Judge Kacsmaryk issued an order enjoining Mayorkas’s termination of MPP. To ensure compliance with that order, the court required DHS to report monthly on the number of CBP encounters at the Southwest border, the number of aliens expelled pursuant to public-health orders issued by CDC under Title 42 of the U.S. Code in response to the Covid-19 pandemic, and the number released into the United States.

The latest disclosure was filed on June 15, reflecting DHS activity through the end of May. By my count, it is the eleventh such disclosure, including a supplemental one filed on September 23.

The June 15 Status Report. That June 15 disclosure, captioned “Defendants’ Monthly Report for May 2022”, reveals that DHS encountered 239,416 aliens at the Southwest border last month — a combination of illegal entrants who were apprehended by Border Patrol and aliens deemed inadmissible by CBP officers in the Office of Field Operations (OFO) at the land border ports of entry.