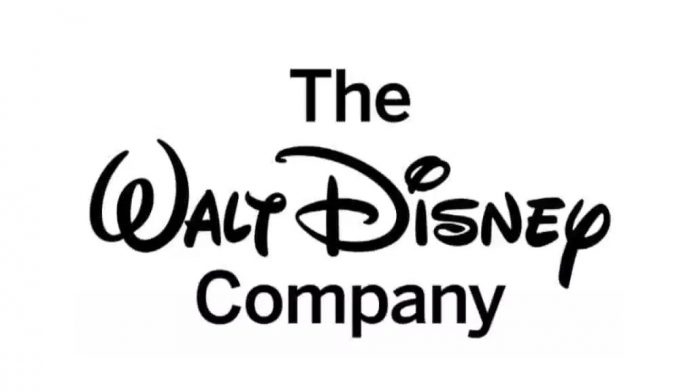 Disney stocks have tumbled so far in 2022 as the company waded into Florida’s political arena while Republicans in the state voted to revoke the firm’s self-governing status in the central portion of the state.

The firm has faced targeted criticism in recent weeks after issuing a statement opposed to a bill backed by Florida Gov. Ron DeSantis that prohibits teachers to instruct on sexual orientation and gender identity in children in the third grade or younger, “or in a manner that is not age-appropriate or developmentally appropriate for students in accordance with state standards.”

Disney at the time criticized the bill and affirmed its support for the LGBT movement. As a result, some parents groups said they would organize a boycott of the company’s products, movies, theme parks, and shows.

On Thursday, the Florida House of Representatives voted to pass a bill that would revoke the company’s special governing and tax status in central Florida, where it operates a 25,000 square-acre parcel of land that includes Walt Disney World and other tourist attractions. A day earlier, the state Senate voted to approve the measure.

DeSantis, a Republican, now has the option of signing the bill into law. In recent weeks, the governor has accused Disney’s corporate office of adopting a “woke” ideological framework, adding that Disney is sullying its reputation.

“When you have companies that have made a fortune off being family-friendly and catering to families and young kids, they should understand that parents of young kids do not want this injected into their kid’s kindergarten classroom,” he said in March.