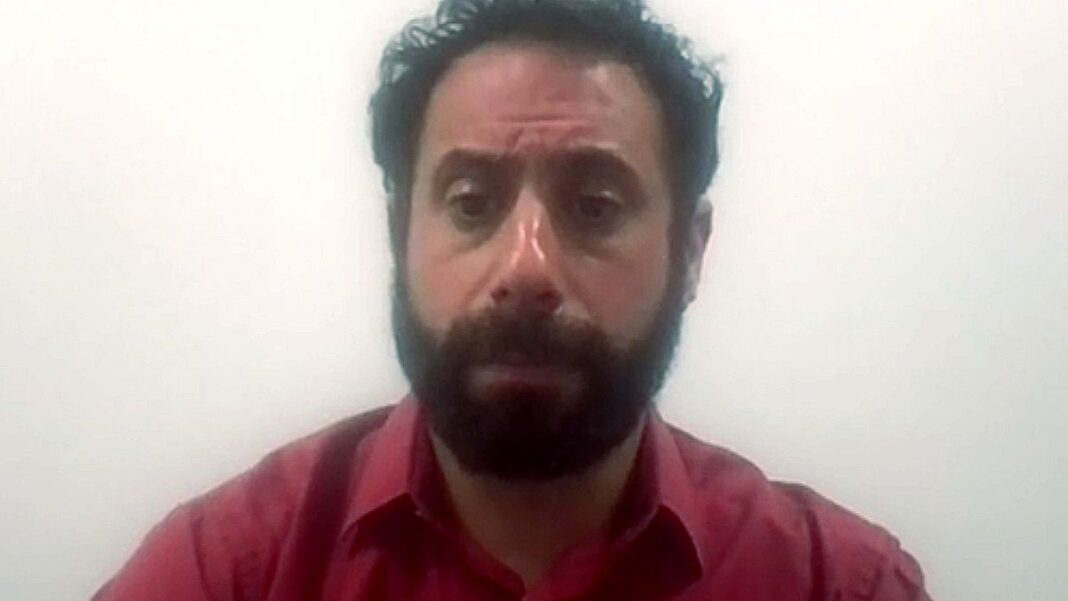 An American doctor is joining the calls for the withdrawal of the messenger RNA COVID-19 vaccines, pointing to new research that highlights a connection between the shots and adverse events.

Dr. Joseph Fraiman, a doctor based in Louisiana who also conducts research on COVID-19 and other health issues, says it’s time to halt the administration of the Pfizer and Moderna COVID-19 vaccines until new clinical trials prove the benefits from the vaccines outweigh the harms.

The new research, including a reanalysis of the trials for the vaccines, raise concerns about whether the benefits from the vaccines outweigh the harms, according to the doctor.

“I don’t see how anyone couldn’t be certain that the benefits are outweighing the harms on a population level, or even in the high-risk groups. I don’t see the evidence to support that claim,” Fraiman told The Epoch Times. “But I also can’t say that there’s evidence to support that it’s potentially more harmful, but there’s also uncertainty here. … Given that scenario, I believe that people should not be given the [vaccines] outside of a clinical trial, because we need to figure out … if their benefits outweigh harm or if harm outweighs benefits.”

“The only thing that can answer that question is going to be a randomized trial,” he added.

Pfizer and Moderna did not respond to requests for comment.

The U.S. Food and Drug Administration (FDA), which cleared the shots and has never stopped promoting them, did not return an inquiry.

Fraiman led a study that reanalyzed the original Pfizer and Moderna trials. He and his colleagues concluded in a study published following peer review that the vaccinated were at higher risk of serious adverse events.

That’s one data point. Another is the identification of safety signals, or adverse events, that are potentially caused by the vaccines but require further study. The FDA revealed in December 2022 that the Pfizer vaccine was linked to blood clotting in elderly individuals. The U.S. Centers for Disease Control and Prevention (CDC), which recommends the vaccines for virtually all Americans, found hundreds of other signals in its research, according to records obtained by The Epoch Times.