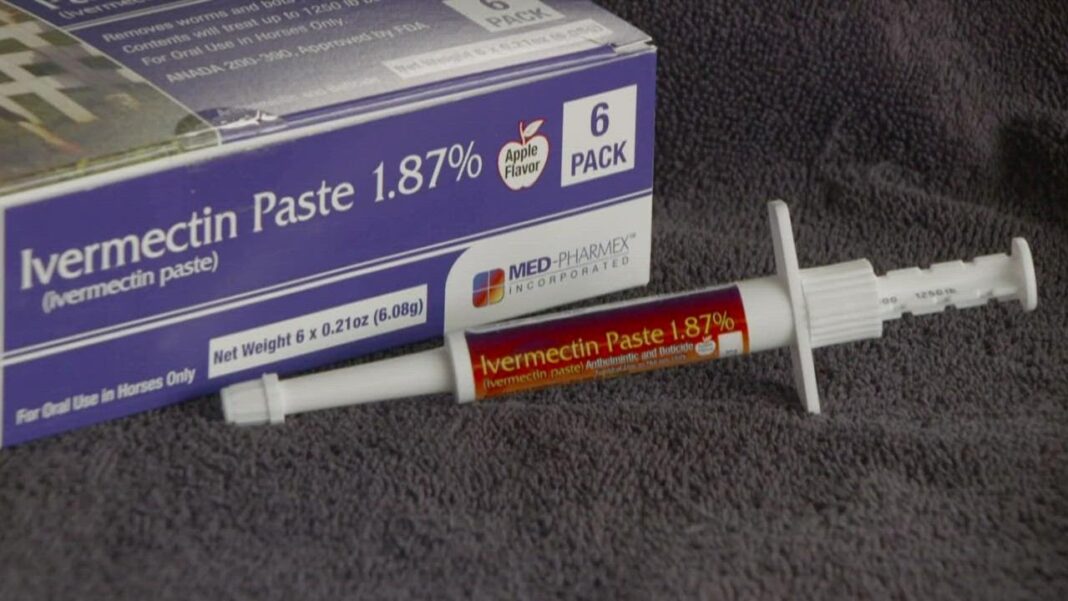 Nebraska Attorney General Doug Peterson issued a legal opinion saying that his office won’t seek disciplinary action against doctors who prescribe hydroxychloroquine or ivermectin as off-label medicines to treat or prevent COVID-19, as long as they are not engaging in any misconduct.

The opinion (pdf), issued on Oct. 14, was in response to a request from Dannette Smith, CEO of the state’s Department of Health, which licenses and disciplines doctors. Smith asked whether it would be “deemed unlawful or otherwise subject to discipline” for doctors to prescribe ivermectin, hydroxychloroquine, or other “off label use” medications to treat or prevent COVID-19.

The Republican attorney general said in the opinion that his office finds “the available data does not justify filing disciplinary actions against physicians simply because they prescribe ivermectin or hydroxychloroquine to prevent or treat COVID-19.”

Health care providers in general may be subject to discipline if they “neglect to obtain informed consent, deceive their patients, prescribe excessively high doses, fail to check for contraindications, or engage in other misconduct,” wrote Peterson.

He said his office is not recommending any particular treatment options for COVID-19, but only the off-label early treatment options as raised by the health department “and conclude that the available evidence suggests that they might work for some people.”

The opinion continues, “Allowing physicians to consider these early treatments will free them to evaluate additional tools that could save lives, keep patients out of the hospital, and provide relief for our already strained health care system.”

The legal opinion also noted that there may be other promising off-label medicines to tackle the CCP (Chinese Communist Party) virus, which causes COVID-19.

Hydroxychloroquine, an anti-inflammatory and anti-malarial medication, gained prominence and heavy scrutiny after former President Donald Trump said he was taking it as a prophylactic.

Last year, medical journal The Lancet initially published a paper condemning hydroxychloroquine before retracting it after more than 100 medical professionals raised major issues with the study.