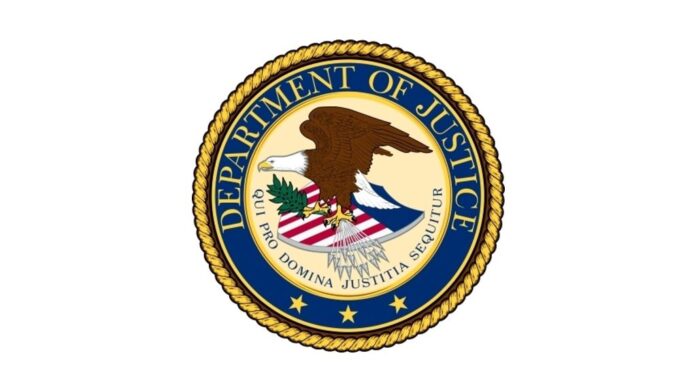 The U.S. Department of Justice’s recent guidance on the process of state election audits indicates that the federal agency is apparently deeply unsettled by the string of election audits and election reform efforts carried out by state Republicans since last November’s presidential election.

The guidance, distributed last week and directed in part toward state legislatures, instructs investigators on “how states must comply with federal law” when conducting election audits. It also addresses efforts by some state legislatures to repeal emergency COVID-19 voting rules that other states have in some cases sought to make permanent.

Both the audits and the election reform efforts have become political flashpoints in the months since the 2020 election, with many Democrats insisting that those measures are intended to either suppress the vote or overturn November’s election results, and Republicans countering that both efforts are meant to strengthen the U.S. voting system and address any underlying security issues.

The Justice Department’s guidance takes a dim view of the audits, referring to them in all but a few cases with scare quotes, as “audits.” The department in its announcement suggested that the audits themselves might run afoul of “statutes that prohibit the intimidation of voters.”

In its official guidance document on audits, DOJ expresses concern that “some jurisdictions conducting [election audits] may be using, or proposing to use, procedures that risk violating the Civil Rights Act,” specifically the law’s rules on the proper handling of records.

The document also claims that proposals to “contact individuals face to face” as part of physical canvassing efforts “rais[e] concerns regarding potential intimidation of voters.”

In neither case does the document cite any instances of real or even suspected violations of law, suggesting that the DOJ’s objections to the investigations may have more to do with undermining the credibility of the numerous audits playing out in states across the country as with any theoretical infractions of federal law.

The DOJ guidance further suggests that states may be subject to Department of Justice enforcement if they seek to restore voting rules and regulations that were in place prior to the COVID-19 pandemic.

“The Department’s enforcement policy does not consider a jurisdiction’s re-adoption of prior voting laws or procedures to be presumptively lawful; instead, the Department will review a jurisdiction’s changes in voting laws or procedures for compliance with all federal laws regarding elections, as the facts and circumstances warrant,” the guidance states.

An unnamed department official made the implications of the guidance more explicit following its release by telling media that it did not intend to give election officials “safe harbor” to return to pre-pandemic voting practices if the DOJ determined those rules had “a racially discriminatory impact.”

Last month, however, the U.S. Supreme Court rejected a similar legal premise in its ruling on a Voting Rights Act challenge by the Democratic National Committee to an Arizona ban on ballot harvesting. In that case, the DNC argued that the ban’s adverse effects disparately impacted racial and ethnic minorities in the state. By a 6-3 majority, the court upheld the state’s ban on the practice, arguing that it was not enacted with a racially discriminatory purpose.

The election audits still unfolding across the country have not amassed evidence of voter fraud on a scale that would have changed the outcome of the 2020 presidential election. But auditors have warned of potential security risks at numerous parts of the U.S. election system.

The Michigan Senate, for instance, this year warned that the mass mailing of unsolicited mail-in ballot applications — a policy advocated by progressives and many Democrats — poses a significant security concern for elections moving forward.

Auditors in Arizona, meanwhile, have claimed to have found numerous irregularities in their survey of election results from the state’s Maricopa County.