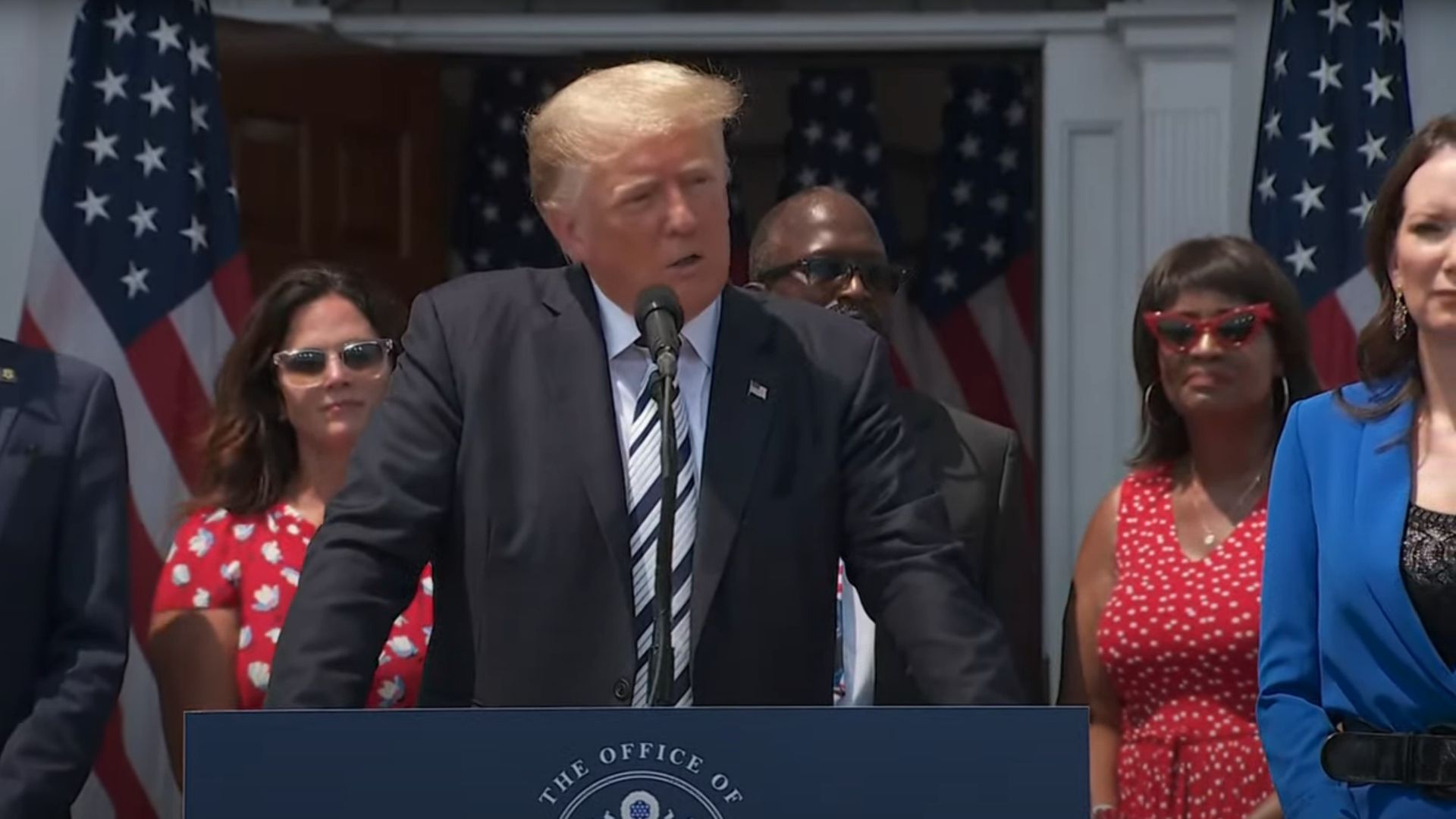 Former President Donald Trump announced Wednesday he is filing lawsuits against Twitter, Facebook, and Google after the firms suspended his social media accounts six months ago over his comments after the Jan. 6 Capitol incident.

Speaking from his property in Bedminster, New Jersey, Trump and his team said the lawsuits are about protecting the First Amendment right to free speech. They argued that his rights were denied when the three big tech companies banned him.

Trump described the “major” lawsuits as a “very beautiful development” to protect free speech in the United States. The suits will be filed U.S. District Court in the Southern District of Florida and will ask a judge to order an immediate halt to social media companies’ alleged shadowbanning, censoring, blacklisting, and canceling of people who express political viewpoints outside the mainstream.

Twitter, Facebook, and Google said in January they banned Trump over his claims that the Nov. 3 election was stolen and alleged he contributed to the Jan. 6 violence. Twitter executives have said Trump’s ban will be permanent, Facebook imposed a two-year ban on the former president’s account, and YouTube has said it would curtail his suspension until it has determined if “the risk of violence has decreased.”

Facebook CEO Mark Zuckerberg, Google CEO Sundar Pichai, and Twitter CEO Jack Dorsey were named in the lawsuits—as well as the companies themselves. Trump said the lawsuits will try to compel the court to award him punitive damages over the suspension.

Trump argued that social media companies have “ceased to be private” companies and cited the Section 230 protection shield that such firms employ to protect themselves from liability. Republicans have argued that the federal rule has allowed Big Tech firms to censor their political opponents—while some have gone further, arguing that social media giants should be regulated as utilities.

“This lawsuit is just the beginning,” Trump said of the suits.

Section 230 of the 1996 Communications Decency Act allows internet companies to be generally exempt from liability for the material that users post. The law, which provides a legal “safe harbor” for internet companies, also allows social media platforms to moderate their services by removing posts that, for instance, are obscene or violate the services’ own standards, so long as they are acting in “good faith.”

Trump’s lawyers said the lawsuit will focus on provisions in Section 230, which they argued was created in the 1990s to protect children from harmful content online. The way in which Big Tech firms currently use the law as a shield, his team argued, oversteps what it originally intended to do.

“They are not immune anymore,” lawyer Pam Bondi said.

Join The Thinking Conservative on GETTR

45th President of the United States of America, Donald J. Trump, will make a significant announcement about his efforts to protect Americans’ First Amendment rights.

From The Desk of Donald Trump: Letter to Georgia Secretary of State Brad Raffensperger

From The Desk Of Donald Trump: General Mark Milley Traitor