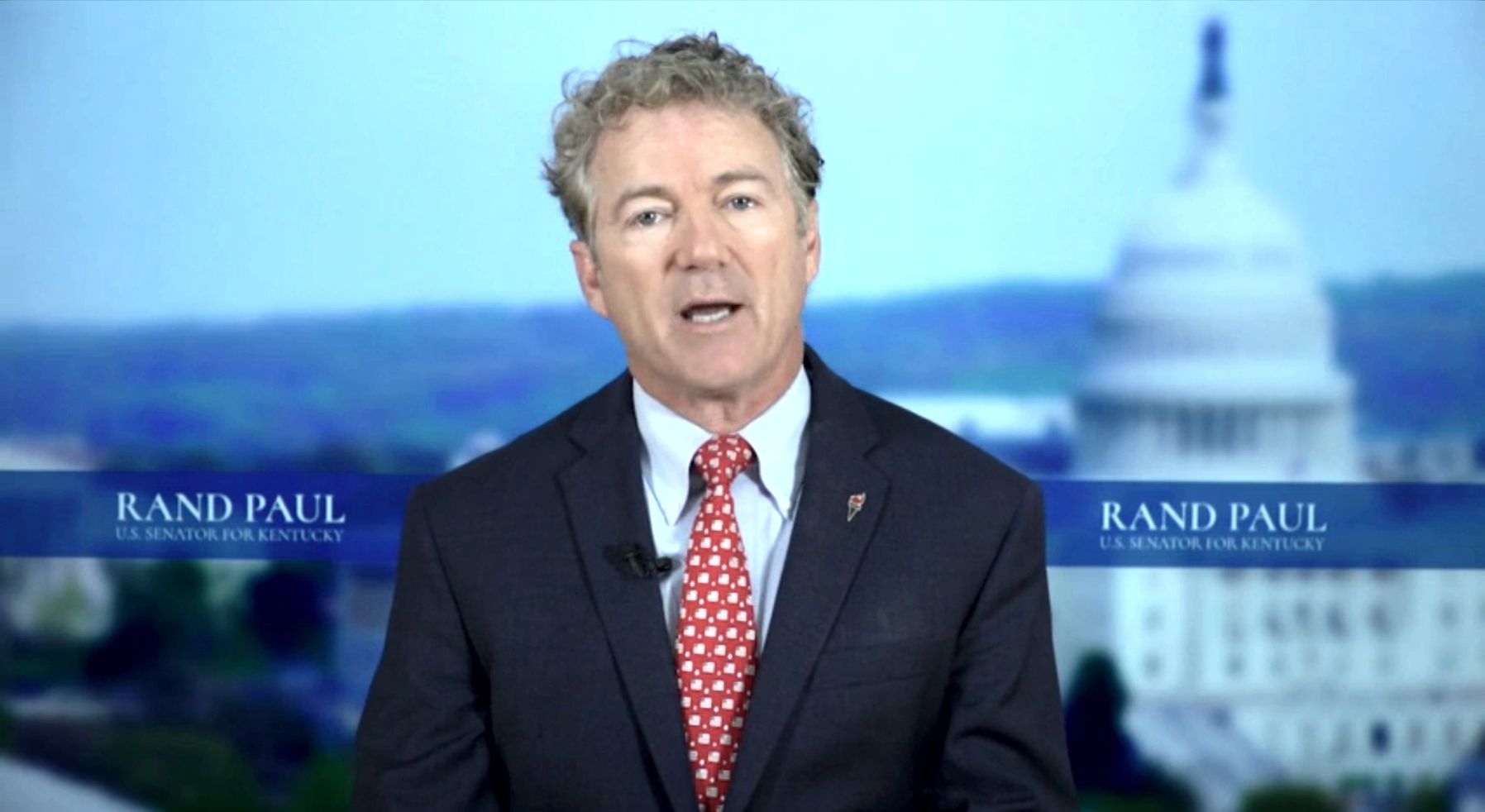 WASHINGTON, D.C. – Today, physician and U.S. Senator Rand Paul (R-KY) blasted YouTube for continuing to censor his content. Last week, after calling out YouTube for removing a video he posted in which he discussed the efficacy of masks with a journalist, Dr. Paul recorded a video message slamming the tech giant for censorship and noting that moving forward he would be posting his videos to Rumble.com as well, where they don’t censor the news. You can view the press release below and HERE.

WASHINGTON, D.C. – Today, physician and U.S. Senator Rand Paul (R-KY) released a video calling out YouTube for censoring his content. Recently, Dr. Paul uploaded a video to his YouTube channel, which was an interview with a journalist, and during the interview they discussed a variety of topics, including the science behind masks. Despite the fact that Dr. Paul’s comments were based on scientific evidence, YouTube, acting in lockstep with the government, claimed it contradicts the government’s official position and censored the video.

If you want to see the original video, it’s up on Rumble and you can view it HERE.

In response to this ridiculous act of censorship, Dr. Paul released a video message explaining the science and facts behind his comments and urging those who want uncensored news to view his content on Rumble.

“Censorship by YouTube is very dangerous as it stifles debate and promotes groupthink where the “truth” is defined by people with a political agenda,” said Dr. Paul in the video. “If you want uncensored news, go to Rumble.com.”

You can watch the video on YouTube HERE, but in case they censor this one too, you can also watch it on Rumble HERE.

In a continuation of their commitment to act in lockstep with the government, YouTube removed that video too, claiming it contradicted the government’s official position. You can still watch the banned video below and HERE on Rumble.

Not only did YouTube/Google remove the video, but they also suspended Dr. Paul’s ability to upload videos to his official senate YouTube account for seven days, which is a huge disservice to the thousands of Kentuckians who visit his page for regular updates on the work he does for Kentucky in the Senate.

“I think this kind of censorship is very dangerous, incredibly anti-free speech, and truly anti-progress of science, which involves skepticism and argumentation to arrive at the truth,” said Dr. Paul. “As a libertarian leaning Senator, I think private companies have the right to ban me if they want to, so in this case I’ll just channel that frustration into ensuring the public knows YouTube is acting as an arm of government and censoring their users for contradicting the government.”

For your reference, here is a rough transcript of the video that YouTube banned, where Dr. Paul cited two peer-reviewed studies on the efficacy of cloth masks:

Recently I shared a video on my YouTube page. It was an interview between myself and a journalist where we discussed a variety of topics, including the science behind masks.

Apparently because I dared to contradict Dr. Fauci and the government, YouTube has removed my video. If you want to see the video its up on Rumble.com. Rumble.com does not censor the news.

YouTube said the video violated their policy because of my comments on masks, and that they don’t allow videos that contradict government’s guidance on COVID.

YouTube may be a private entity, but they’re acting like an arm of government, censoring those who present an alternative view to the science deniers in Washington… people like Dr. Fauci who have lied to the American people time and again about masks.

Here’s the thing, what I said in that video is the actual science. Most of the masks you get over the counter don’t work. They don’t prevent infection.

Saying cloth masks work, when they don’t, actually risks lives, as someone may choose to care for a loved one with COVID while only wearing a cloth mask. This is not only bad advice, but also potentially deadly misinformation.

What I said in the interview that YouTube censored is the truth. It’s fact.

If you want to hear exactly what I said, go ahead and check out the video on my Rumble channel. The channel’s name is Rand Paul.

Here’s some of the science for the YouTube science deniers…

A Danish study of 6000 participants found that wearing a surgical mask did not significantly reduce a person’s risk of COVID-19 infection, compared to the risks facing those who did not wear masks.

Now, when it comes to N-95 masks, I have always said that those do work. Dr. Fauci knew that too, which is why he originally lied to the public and said masks don’t work. He feared not having enough for health care workers.

He justified his lies by explaining that he was trying to shape human behavior. Like so many ‘Fauci-isms,’ he lies to us for our own good, or so he believes.

Ask any doctor or nurse, what mask do they wear into a COVID patient’s room? Only an N-95 because the other masks don’t work.

Trying to shape human behavior isn’t the same as following the actual science which tells us that cloth masks don’t work.

Censorship by YouTube is very dangerous as it stifles debate and promotes groupthink where the “truth” is defined by people with a political agenda.

If you want unfiltered news go to Rumble.com. 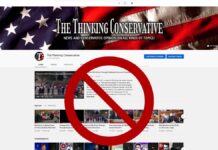 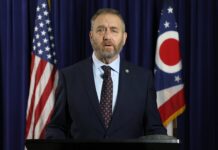