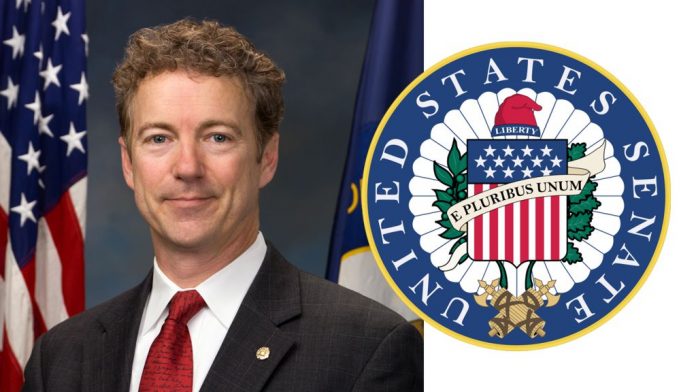 WASHINGTON, D.C. – Last week, U.S. Senator Rand Paul (R-KY) reintroduced the National Right to Work Act (S. 525) to preserve and protect the free choice of individual employees to form, join, or assist labor organizations or to refrain from such activities. The bill currently has 16 cosponsors.

“The National Right to Work Act stands up for all American workers by ensuring their ability to choose to refrain from joining or paying dues to a union as a condition for employment. It respects their fundamental right to freedom of association, and it is time for the federal government to follow the lead of Kentucky and other states by passing Right to Work,” said Dr. Paul.

As Dr. Paul continues working to reduce the massive size of government, his legislation does not add to existing federal law but instead deletes existing federal forced unionism provisions.

Dr. Paul’s legislation would not stop employees from joining a union or maintaining their current union membership. In its 2018 Janus v. AFSCME decision, the Supreme Court ruled that non-union public-sector employees do not have to pay fees to a union.