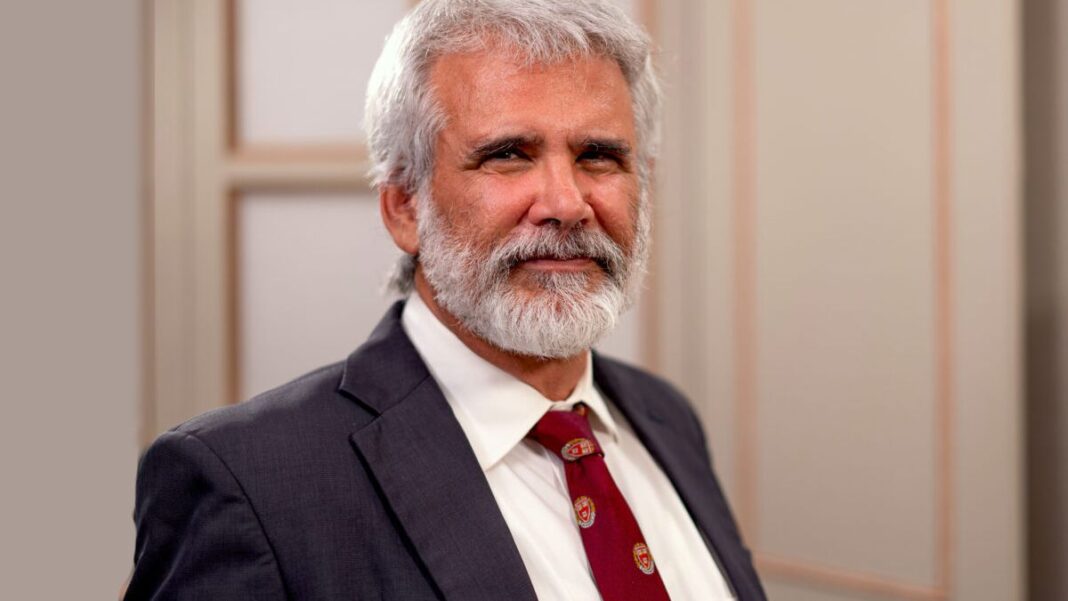 Vaccinologist and key contributor to mRNA technology Robert Malone testified to the Texas Senate committee on Health & Human Services on June 28, highlighting some administrative actions during the pandemic that he thinks were incorrectly handled and that should be taken into consideration for the future.

He said that prior to the Chinese Communist Party virus outbreak, the standard procedure would have been for the CDC (Center for Disease Control and Prevention), a federal agency, to give advice to state public health authorities in order to regulate medical practices.

“Up until the present, that’s always been acknowledged. The role of the federal government is in consultation and support and advice. This approach has not been implemented during the COVID crisis … during SARS-Cov-2 COVID-19 outbreak, new policies and practices have been implemented,” Malone testified in the hearing.

Malone has been involved with previous outbreak responses, including AIDS, anthrax, smallpox, and has worked on the smallpox vaccine, influenza vaccine, Ebola, Zika, and now SARS-Cov-2.

“The NIH and particularly NIAID have developed and propagated treatment protocols throughout the United States.

“Development of vaccine products have been accelerated and historic non-clinical, clinical development, and regulatory practices had been discarded in a quest for speed under specific pressure from the executive branch in the prior administration. Development of repurposed drugs and treatment strategies have paradoxically been aggressively blocked or inhibited by both NIH and FDA, apparently due to requirements in the federal emergency use authorization statute language, requiring lack of available alternatives as a predicate, to granting emergency use authorization to a new product, including a vaccine product,” Malone said.

The mRNA pioneer believes that due to poor management, public health officials were not able to access up-to-date information about the safety of the vaccines.