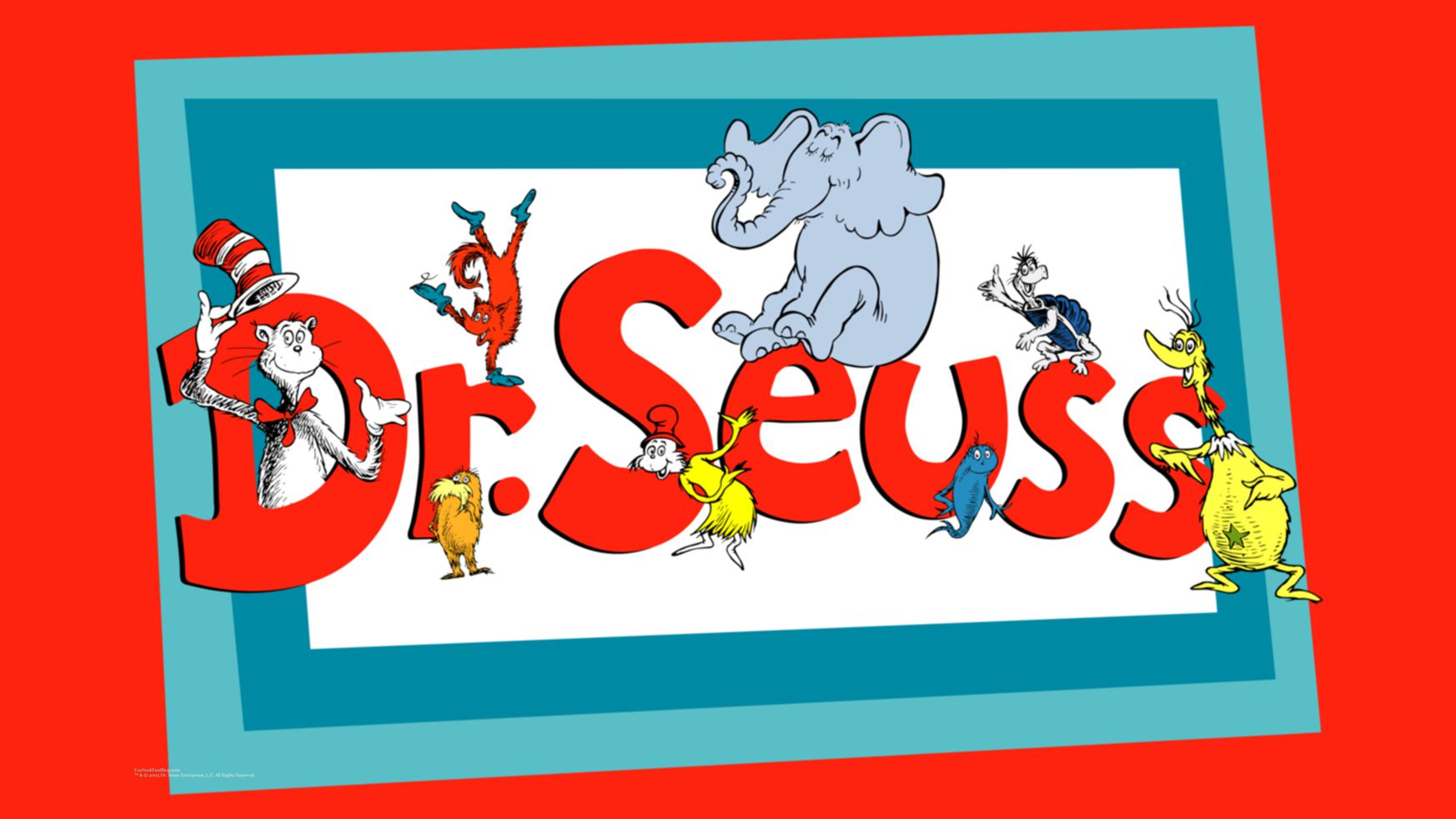 Oh The Places The Woke Will Go: Dr. Seuss Canceled For ‘Racial Undertones’

Learning for Justice, a national educators organization is telling schools to avoid reading Dr. Seuss because the children’s books allegedly have “racial undertones.”

Founded by the National Education Association, the nation’s largest labor union, in 1998, Read Across America Day has been celebrated on March 2 in honor of Dr. Seuss’s birthday for the last 20 years. The days theme for this year is “Create and Celebrate Diversity.”

Learning for Justice, a left-wing educators group, has demanded that Dr. Seuss be canceled and Loudoun County Public Schools (LCPS), a prominent, affluent school districts in Virginia has taken it’s marching orders from the group. LCPS told its schools to avoid “connecting Read Across America Day with Dr. Seuss.”

LCPS announced that it will no longer recognize Dr. Seuss on his birthday. In an announcement obtained by The Daily Wire, the school district said that Dr. Seuss’s children’s books contain “racial undertones” that are not suitable for “culturally responsive” learning.

“Realizing that many schools continue to celebrate ‘Read Across America Day’ in partial recognition of Dr. Seuss’ birthday, it is important for us to be cognizant of research that may challenge our practice in this regard,” the announcement reads. “As we become more culturally responsive and racially conscious, all building leaders should know that in recent years there has been research revealing radical undertones in the books written and the illustrations drawn by Dr. Seuss.”

Today, on Dr. Seuss’s Birthday, Dr. Seuss Enterprises celebrates reading and also our mission of supporting all children and families with messages of hope, inspiration, inclusion, and friendship.

We are committed to action. To that end, Dr. Seuss Enterprises, working with a panel of experts, including educators, reviewed our catalog of titles and made the decision last year to cease publication and licensing of the following titles:  And to Think That I Saw It on Mulberry Street, If I Ran the Zoo, McElligot’s Pool, On Beyond Zebra!, Scrambled Eggs Super!, and The Cat’s Quizzer.  These books portray people in ways that are hurtful and wrong.

Ceasing sales of these books is only part of our commitment and our broader plan to ensure Dr. Seuss Enterprises’ catalog represents and supports all communities and families.

“A person’s a person, no matter how small,” Theodor Seuss Geisel, a.k.a. Dr. Seuss, would say. “Children want the same things we want. To laugh, to be challenged, to be entertained and delighted.”

Brilliant, playful, and always respectful of children, Dr. Seuss charmed his way into the consciousness of four generations of youngsters and parents. In the process, he helped millions of kids learn to read.

Dr. Seuss was born Theodor Geisel in Springfield, Massachusetts, on March 2, 1904. After graduating from Dartmouth College in 1925, he went to Oxford University, intending to acquire a doctorate in literature. At Oxford, Geisel met Helen Palmer, whom he wed in 1927. Upon his return to America later that year, Geisel published cartoons and humorous articles for Judge, the leading humor magazine in America at that time. His cartoons also appeared in major magazines such as Life, Vanity Fair, and Liberty. Geisel gained national exposure when he won an advertising contract for an insecticide called Flit. He coined the phrase, “Quick, Henry, the Flit!” which became a popular expression.

Geisel published his first children’s book, And to Think That I Saw It on Mulberry Street, in 1937, after 27 publishers rejected it.

Winner of the Pulitzer Prize in 1984, an Academy Award, three Emmy Awards, three Grammy Awards, and three Caldecott Honors, Geisel wrote and illustrated 44 books. While Theodor Geisel died on September 24, 1991, Dr. Seuss lives on, inspiring generations of children of all ages to explore the joys of reading.