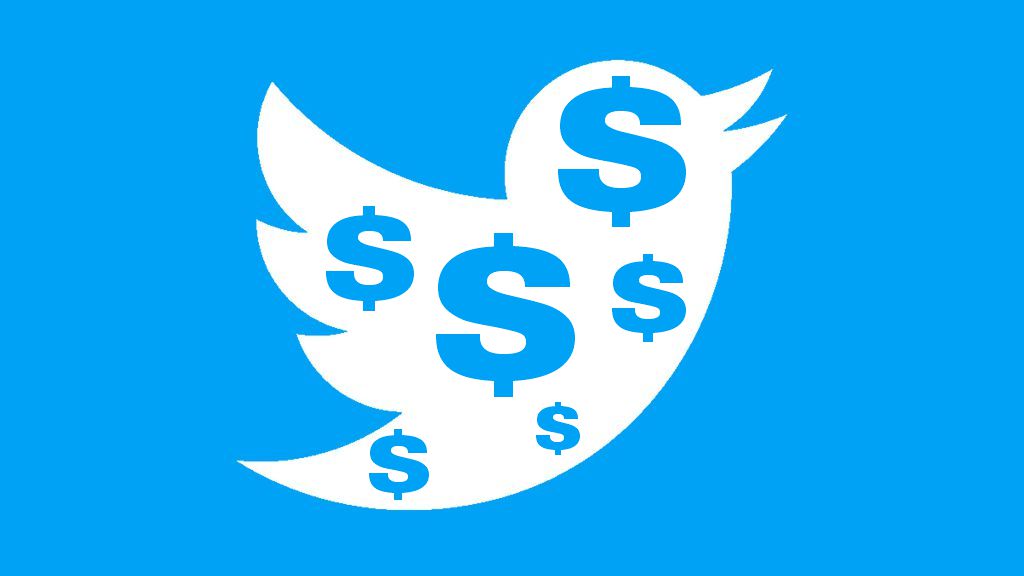 “Twitter employees were selling verification for upwards of $15,000. For certain accounts, mine included, they would refuse to verify you through the standard application and then privately offer to verify you for $$ behind the scenes. Investigation needed,” WSBChairman—a user with 900,000 followers—claimed on the platform on Nov. 5. Musk confirmed that user’s claim, responding: “Yup.”

Neither WSBChairman nor Musk provided further details or evidence. Meanwhile, no prominent former Twitter executives have publicly commented on the matter.

“Far too many legacy ‘verified’ checkmarks were handed out, often arbitrarily, so in reality they are *not* verified,” Musk wrote. “You can buy as many as you want right now with a Google search. Piggybacking off payment system plus Apple/Android is a much better way to ensure verification.”

The Tesla CEO last week unveiled a plan to get verified users to pay $8 per month to keep their blue checkmark, which has become something of a status symbol on the social media platform. Verification badges were proposed as a system to show that an account is authentic, but Musk said that it created a “lord-and-peasant” system on the platform.

Musk also confirmed he carried out layoffs in recent days because the firm was losing more than $4 million per day. Reports have indicated that he terminated the employment of thousands of Twitter workers.

“Everyone exited was offered 3 months of severance, which is 50 percent more than legally required,” he wrote.

Meanwhile, some Democrat lawmakers have already set their sights on Twitter and Musk. A letter from Sen. Chris Murphy (D-Conn.) to Treasury Secretary Janet Yellen requested an investigation into the acquisition because members of the Saudi royal family are prominent investors in the company. However, Prince Alwaleed bin Talal had bought a stake in the company many years before Musk acquired it last month.