Home News U.S. Economy Elon Musk Expects US Recession Will Last a Long Time but Will... 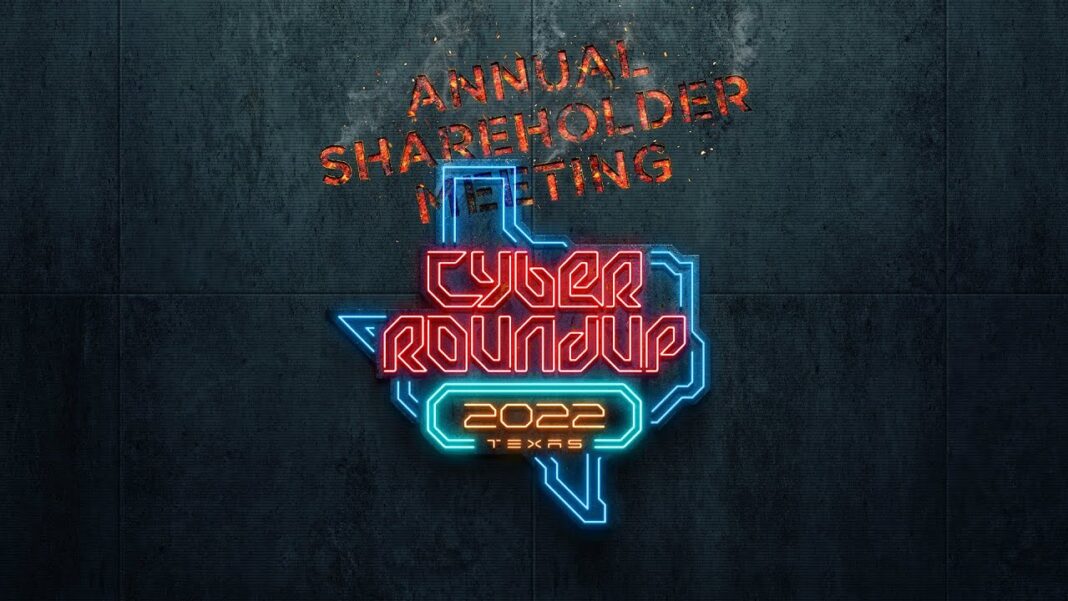 Tesla CEO Elon Musk says he expects a recession in the United States to last around 18 months, although he anticipates it will be “relatively mild.”

Musk made the comments at the electric vehicle makers’ annual shareholder meeting on Thursday.

While he joked that “making macroeconomic prognostications is a recipe for disaster,” the businessman said his personal guess is “that we are past peak inflation and that we will have a recession. … I’m just guessing here, this is total speculation. But I would guess it’s a mild recession for … 18 months or something like that,” Musk said.

Musk said he based his forecast on the commodity prices Tesla is being asked to pay for the materials it needs to make its vehicles in advance, which he said gives the company insight into where prices are generally heading.

“We do get a fair bit of insight into where prices of things are going over time, because when you’re making millions of cars, you have to purchase commodities many months in advance of when they’re needed,” he said.

He said that the prices Tesla is seeing are trending downward, which “suggests that we are past peak inflation” and that he believes “inflation is going to drop rapidly” at some point in the future.

Musk’s prediction comes amid a challenging economic environment and inflation levels at 9.1 percent, which has prompted economists to predict an impending recession, although many share differing views with regard to when such a recession may happen and how devastating it may be.

Some economists say the United States is already in a “technical recession,” although the National Bureau of Economic Research, the organization that declares when the country enters a recession, has yet to do so.

Still, multiple companies across the United States have laid off employees and slowed down new hires in recent months; most recently Walmart, which announced a string of corporate layoffs this week.