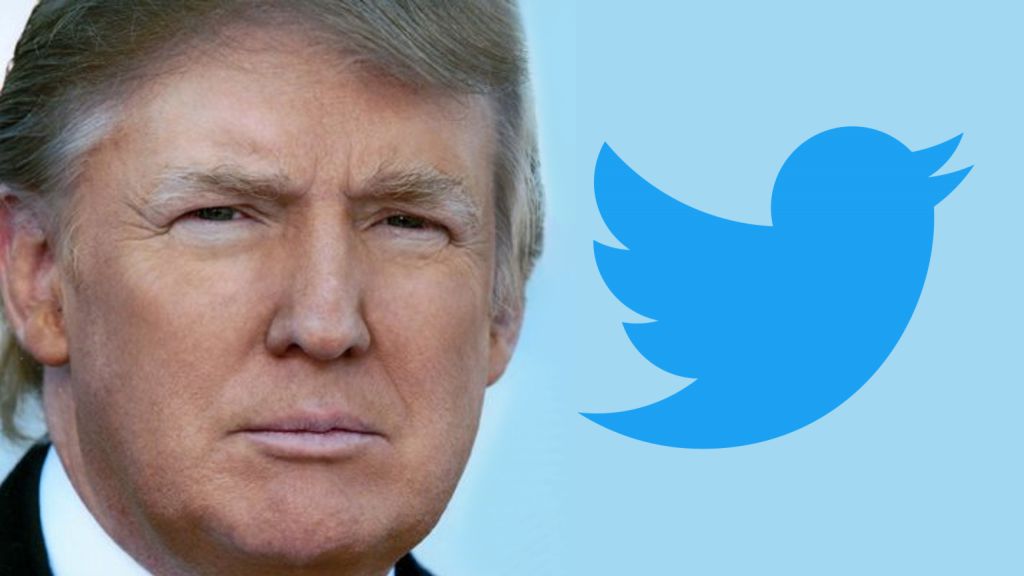 The latest disclosure revealed that Twitter executives used the platform’s formidable “visibility filtering” powers against Trump ahead of the 2020 U.S. elections and that engagement with the FBI intensified before Trump was permanently suspended.

The new report, report titled “The Removal of Donald Trump,” is the first of three specifically examining the actions of Twitter executives during the period from October 2020 to when Trump was deplatformed on Jan. 8, 2021.

Internal Slack chats at Twitter reveal that engagement between the company’s executives and federal law enforcement and intelligence organizations surged during this period.

“Whatever your opinion on the decision to remove Trump that day, the internal communications at Twitter between January 6th-January 8th have clear historical import,” Taibbi wrote. “Even Twitter’s employees understood in the moment it was a landmark moment in the annals of speech.”

“Is this the first sitting head of state to ever be suspended?” one Twitter employee, whose name is redacted, asked in a Slack chat that day.

The messages show that Twitter executives removed Trump in part because of what one executive called the “context surrounding” the actions of Trump and his supporters “over the course of the election and frankly last 4+ years.”

In a message to Vijaya Gadde, Twitter’s former head of legal policy and trust, one executive whose name is redacted provided a “quick take” formulated by internal researchers and external academics to help decide whether to censor a Trump tweet or use it “as a last straw” before banning him.