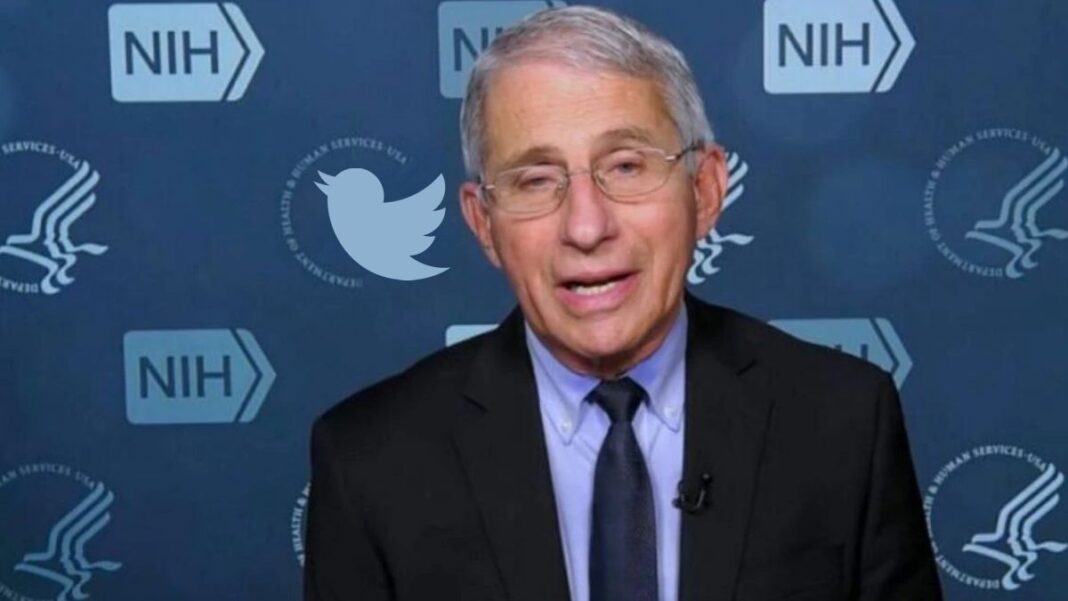 Elon Musk said Twitter employees had an internal group on Slack that was a fan club for White House chief medical adviser Dr. Anthony Fauci, with Musk hinting that this shows Twitter staff’s political leanings under prior management.

Musk, who was strongly opposed to COVID-19 lockdowns that Fauci had backed, made the remark in a thread on Twitter on Dec. 28.

Musk’s post noted that the Fauci Fan Club was set up despite outstanding “glaring issues” regarding Fauci, including the question of whether the White House adviser was untruthful when he denied that U.S. federal money was used to fund risky “gain-of-function” research at a Chinese lab at the center of speculation about the origins of the COVID-19 pandemic.

The comment made by Musk was sparked by a meme posted by tech entrepreneur Marc Andreessen, which included a screengrab of a response by the ChatGPT artificial intelligence chatbot that was responding to a question whether Fauci “ever lied.”

“It is not accurate to say that Anthony Fauci has lied,” the chatbot said, per the screengrab. “Dr. Fauci is a highly respected physician and scientist who has spent his career working to improve public health and address infectious diseases.”

Musk reacted to Andreessen’s post by sharing a Newsweek article from Sept. 2021 that carried the headline: “Fauci Was ‘Untruthful’ to Congress About Wuhan Lab Research, New Documents Appear to Show.”

The documents the article refers to were obtained and released by The Intercept following a Freedom of Information Act lawsuit brought by the publication against the National Institutes of Health (NIH).

The documents obtained by The Intercept detail the work of the EcoHealth Alliance, a U.S.-based health organization that used federal money to fund research into bat coronaviruses at the Chinese lab in Wuhan.