Home News Investigations Elon Musk Says ‘No One in the Media Cares’ About Exposing Jeffrey... 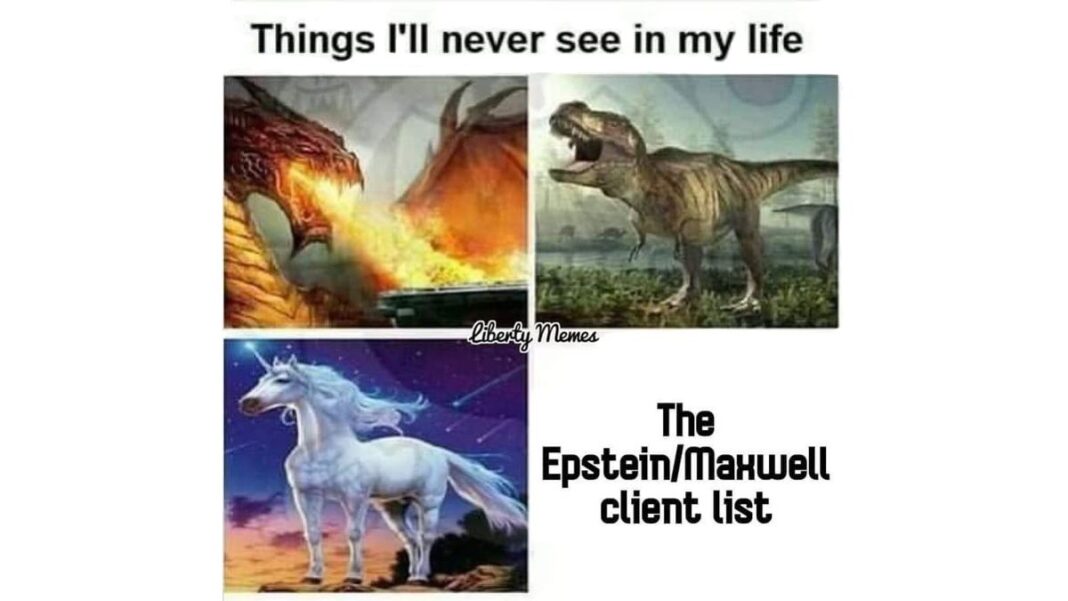 The richest person in the world has taken a swipe at the media over allegedly being disinterested in investigating the suspected clients of the alleged sex trafficking ring run by Jeffrey Epstein and Ghislaine Maxwell.

In a series of tweets on June 4, Tesla and SpaceX CEO Elon Musk said it is “remarkable” how the U.S. Department of Justice has not published the list of clients of convicted sex offender Epstein and his co-conspirator Maxwell, a convicted sex trafficker. The pair were accused of procuring, trafficking, sexually abusing a vast network of female minors as young as 11.

What is more “remarkable,” Musk said, is that “no one in the media cares” about the Epstein-Maxwell case.

Only thing more remarkable than DOJ not leaking the list is that no one in the media cares. Doesn’t that seem odd? pic.twitter.com/JEK4TErABB

Although Epstein and Maxwell were accused of operating a child sex trafficking ring, none of their clients have been charged. According to some abuse survivors, the ring’s clients include powerful politicians, businessmen, and other influential leaders, who, since Epstein’s scandal broke, have attempted to distance themselves from the financier.

Epstein, who in 2008 was convicted and sentenced for soliciting prostitution from a minor, was found dead in a New York federal jail in August 2019. At the time, he was awaiting trial on sex trafficking charges for abusing women and girls in Manhattan and Florida from 2002 to 2005.

The New York City Medical Examiner’s Office ruled that his death was suicide by hanging. However, a forensic pathologist who was hired by his brother, Mark Epstein, said Epstein’s autopsy was more indicative of homicide, not suicide.

Sometimes I think my list of enemies is too short, so …