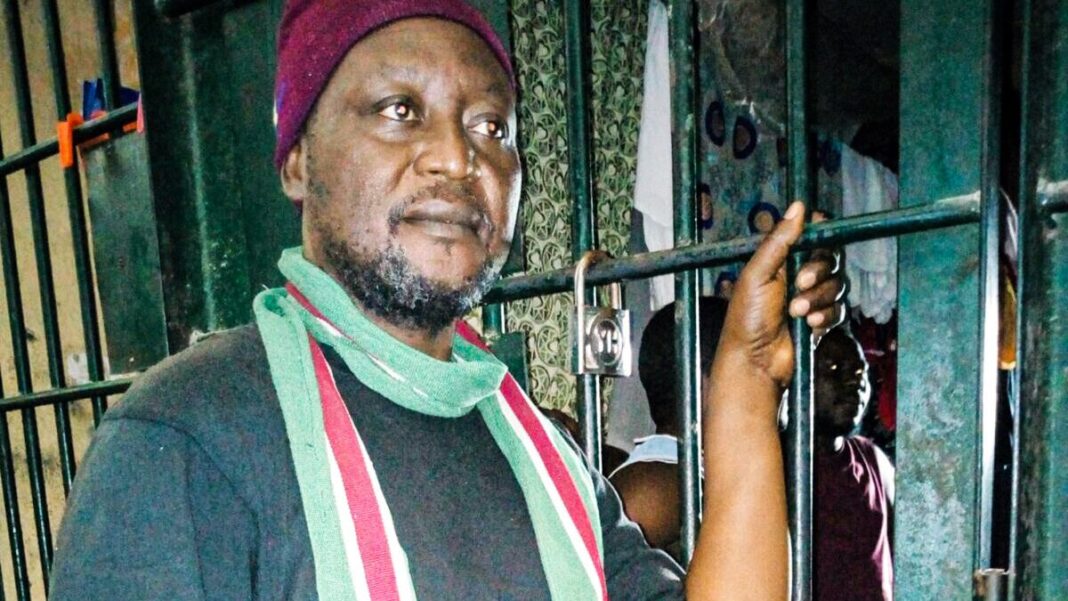 Religious freedom advocates in Washington are protesting the Nov. 4 jailing of Epoch Times reporter Luka Binniyat, who has been at the forefront of reporting the atrocities against Nigerian Christians.

“This is an alarming development. If a journalist, reporting on the government’s refusal to prosecute those engaged in religious-motivated atrocities, has been arrested for his [reporting], this would be further evidence that the government of Nigeria is complicit in the ongoing egregious and systematic religious persecution in Nigeria,” Tony Perkins, president of the Family Research Council, told The Epoch Times.

The charge against Binniyat likely will be “injurious falsehood and incitement,” according to Reuben Buhari, a fellow freelance journalist and friend, who visited Binniyat on the afternoon of Nov. 6. Buhari said the arrest is likely linked to Binniyat’s most recent story in The Epoch Times, “In Nigeria, Police Decry Massacres as ‘Wicked’ but Make No Arrests.”

Binniyat will likely face official charges at a court hearing on Nov. 8, according to Buhari.

“It is an outrage against justice that Nigeria’s authorities let violent Fulani extremists who destroy village after village go scot-free without investigation, prosecution, or punishment, while being quick to fill the jail with the brave journalist reporting on these massacres of innocent civilians,” Nina Shea, the Hudson Institute’s director for religious freedom, told The Epoch Times.

“The recent arrest of Luka Binniyat—after he reported on the massacres for an American media outlet—continues a systematic government cover-up of Fulani atrocities against peaceful Christian villagers.

“This is further evidence that an ethnic-religious genocide is being carried out in northern Nigeria and is being done so with official collusion. Unless President [Muhammadu] Buhari, himself the son of a Fulani chieftain, ensures Binniyat’s immediate release and brings an impartial case against the terrorists, Washington must act.”

The story in question centered on the fact that police and military officials have failed to make any arrests a month after the horrific massacre of 38 unarmed men, women, and small children in the village of Madamai, in Kaduna state on Sept. 26.

“I have not been briefed about any arrest so far on the sad violence in Madamai last month,” Police spokesman Mohammad Jaliga told Binniyat for that story published Oct. 29. “If there was any arrest, it would be well celebrated by us, and we would parade the suspects for the public to see so they can know that we cannot tolerate such acts of wickedness in Kaduna state.” 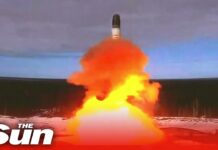 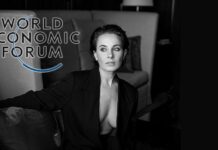 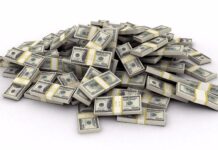