A growing storm over the origins in China of Covid-19 has explosive political implications for the United States at home and abroad, as well as the dueling legacies of two presidents that will be defined by the pandemic.

President Joe Biden on Wednesday told Americans he had ordered US intelligence agencies to report in 90 days on whether the virus originated not in animals and spread to humans but might have escaped from a Chinese laboratory.

The move deepened a mystery encompassing the pernicious spread of a deadly pathogen, an intricate epidemiological puzzle, the opacity of a totalitarian system and the bitter overtones of a superpower rivalry. It will fan doubts about the World Health Organization’s capacity to tease out lessons from the current crisis in order to prevent future pandemics.

In the US, it leaves both the former Trump administration and the Biden White House facing calls for transparency about their efforts to establish how the virus started and whether politics tainted their investigative efforts. If it turns out the virus did escape from a laboratory, former President Donald Trump may be able to claim some vindication. But it would also highlight how his repeated habit of trashing the truth and bending intelligence to suit his own political ends shattered his credibility on this and other issues.

The focus on the laboratory theory in recent days multiplied calls in Washington for the US to make China pay a price for the pandemic, even before the full extent of its origins are known, adding more toxicity to a geopolitical joust that may spark a new Cold War.

But finding answers will be hard. China has every reason to cover up a virus that stained its prestige as a rising and sophisticated power with nearly 3.5 million people dead worldwide. Its nationalist leader Xi Jinping and the Communist Party have no time for shame of culpability that would mar their core case to the world — that their one party rule is a better fit for the 21st century than democracy — a narrative Biden has publicly vowed to combat. 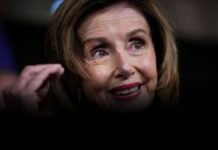 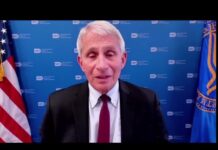 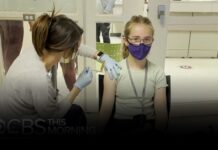