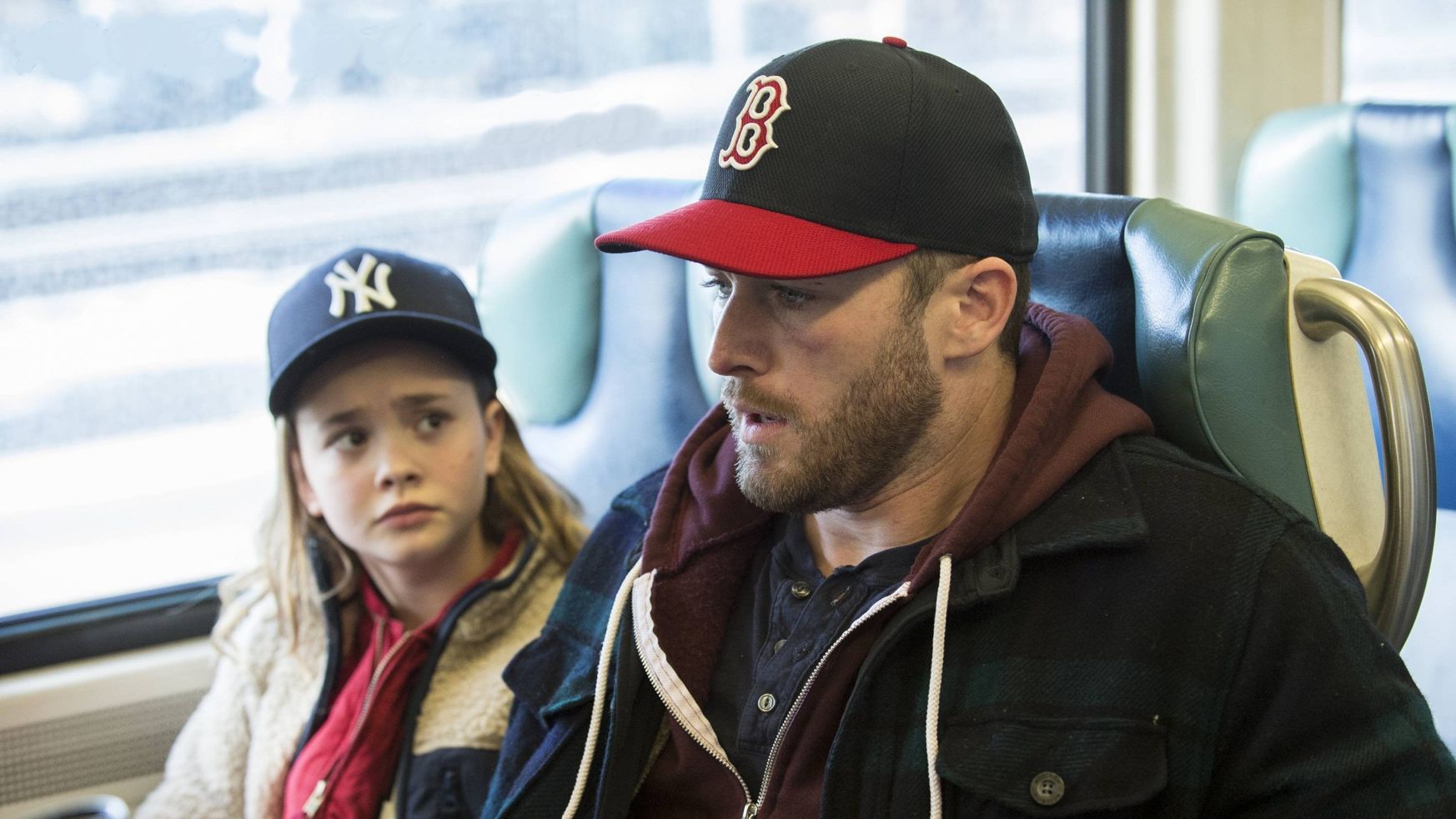 My first big argument with my dad erupted in my senior year of high school when I told him that I had decided to pursue a degree, and then a career, in journalism.

“My head teacher also believes it’s a good decision and strongly encourages me.”

I looked at my dad in disbelief. I tried to reason with him that I had always preferred liberal arts over sciences, and was guaranteed admission to the top university in China. I pleaded with him.

My dad sat there, listening to me patiently. But he wouldn’t change his mind.

“You’re not going to pursue journalism as a career. Not in this society, not in this time,” he quietly said to me.

Dad’s Brush With the Cultural Revolution

That day, for the first time in my life, I learned that when I was only 1 month old, my dad was forced into a three-week reeducation class for his “improper discussion” of the government leaders with his friends. He was forced to study Mao Zedong’s Little Red Book every day and to “dig deep” into his mind to eradicate any not-so-red thoughts about the Chinese Communist Party (CCP) and the revolutionary government.

“Compared with those who eventually were sent to the forced labor camp or even prison, I was lucky that they let me come home after three weeks. When I held you again in my arms, I vowed that I would not let you or your mom go through this again.”

“I’m proud to have a daughter who’s honest and outspoken. But simply because of that, journalism is not for you. Let’s try something in engineering instead.”

Republican AGs Say There Is No Federal Vaccine Mandate for Private...