Home Keep Up Health & Pandemics Evidence of Serious Adverse Events in What Is Believed to Be One... 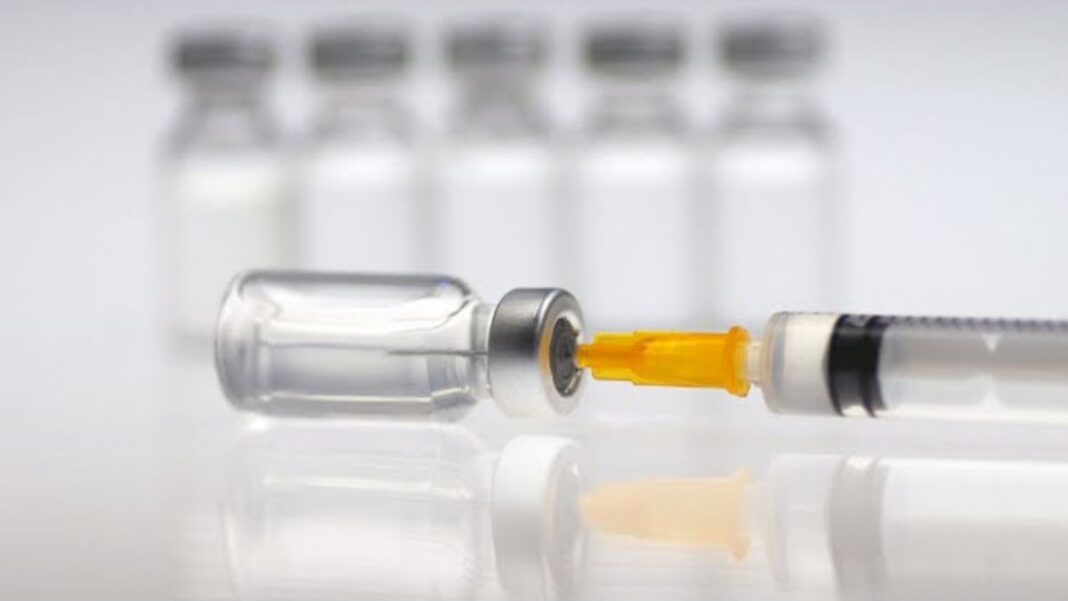 The decline of public trust in COVID-19 vaccines significantly impacts vaccination rates against routine childhood diseases. This multiple-part series explores the international research done over the past two decades on the human papillomavirus (HPV) vaccine—believed to be one of the most effective vaccines developed to date.

The HPV vaccine is widely regarded as one of the most effective vaccines developed to date. Nevertheless, safety issues have been raised following its approval, and in response, additional research has been published and litigation has been brought on behalf of those with a vaccine injury.

In this HPV vaccine series, Parts I and II explain how the vaccine works and the evidence suggesting there may be legitimate safety concerns. The remaining parts present questions about real-world vaccine effectiveness and identify specific ingredients which may pose harm.

The information presented here is drawn from peer-reviewed scientific literature from the United States, Australia, Denmark, Sweden, France, and Japan, as well as statistics published by public health agencies in each of these countries. More than 100 hours of research and internal peer review among scientists with experience in infectious diseases, virology, clinical trials, and vaccine epidemiology have been invested in presenting this summary of the evidence.