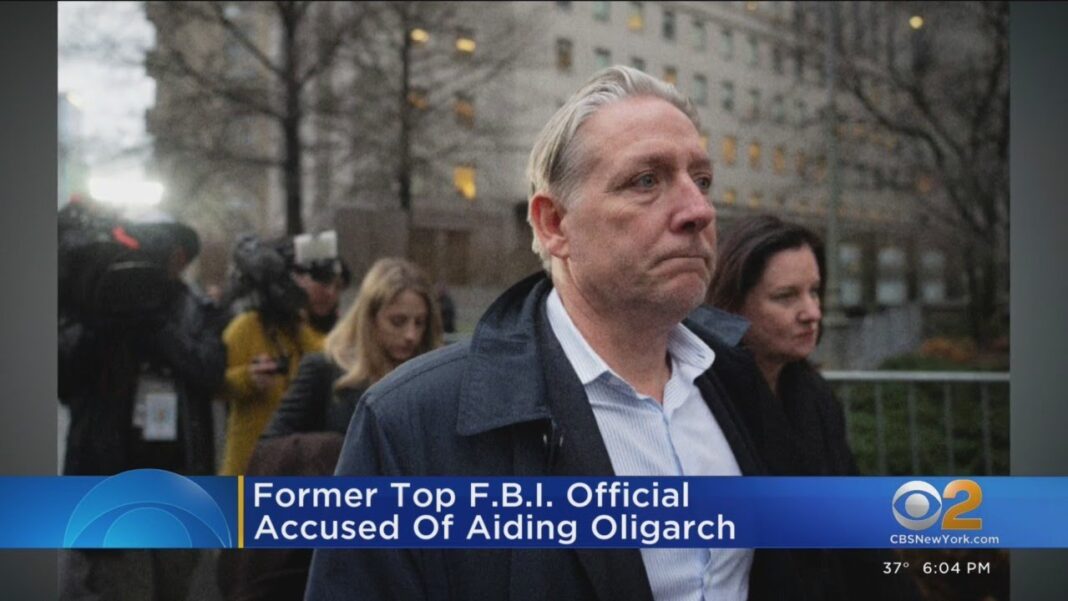 Charles McGonigal, a former FBI agent who was arrested on Monday for alleged ties to a Russian oligarch, was one of the agents who played a role in investigating now-discredited allegations of collusion between Donald Trump’s 2016 presidential campaign and the Russian government.

On Monday, the U.S. Department of Justice (DOJ) announced it had arrested McGonigal and charged him with violating and conspiring to violate the International Emergency Economic Powers Act (IEEPA) by laundering money on behalf of Oleg Deripaska, a sanctioned Russian billionaire.

Announcing the charges against McGonigal, the DOJ described McGonigal as the former special agent in charge of the FBI’s New York Counterintelligence Division before he retired in 2018.

The DOJ statement also said that while working with the FBI, McGonigal supervised and participated in investigations of Russian oligarchs, including Deripaska.

What the DOJ statement didn’t mention was that McGonigal was involved in the FBI’s investigations into Donald Trump’s 2016 campaign advisers Carter Page and George Papadopoulos.

During a meeting with The Washington Post editorial board, Trump announced that Papadopoulos, who was 28-years-old at the time, had joined his 2016 presidential campaign in May of 2016 as a foreign policy advisor.

In April of 2016, Papadopoulos met with Joseph Mifsud, a Maltese professor. Mifsud allegedly told Papadopoulos that he had information that the Russians have “dirt” on Trump’s 2016 opponent, Hillary Clinton, in the form of “thousands of emails.”

On July 28, 2016, while McGonigal served as the section chief of the Cyber-Counterintelligence Coordination Section at FBI Headquarters, the section received information from a Friendly Foreign Government (FFG) source that Papadopoulos “suggested the Trump team had received some kind of suggestion from Russia that it could assist … with the anonymous release of information during the campaign that would be damaging to [Hillary] Clinton (and President Obama).”