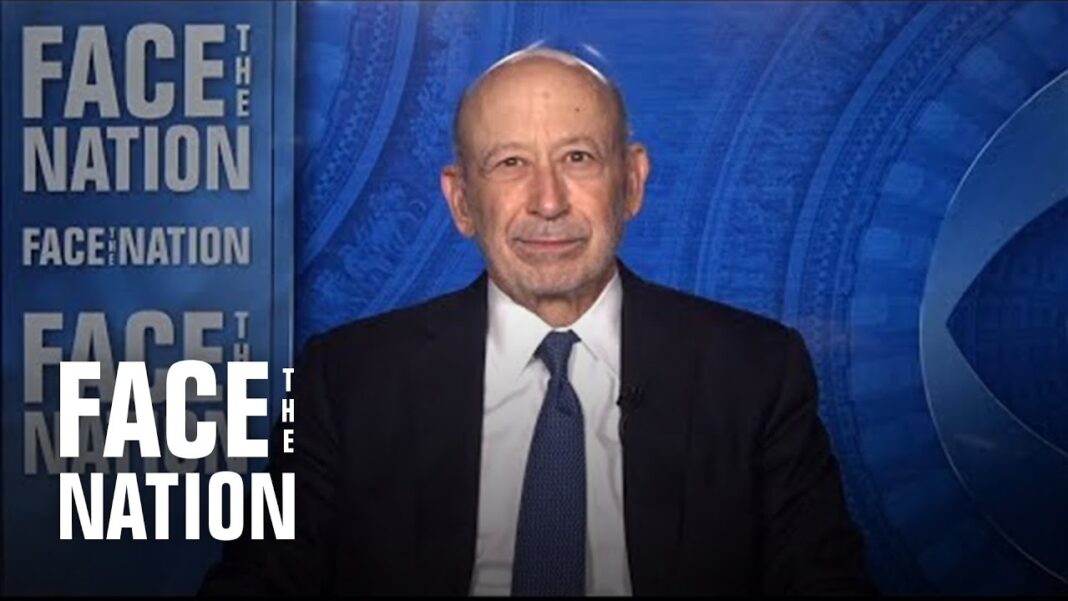 Blankfein, who led the investment banking firm between 2006 and 2018, said Americans should brace for a dim economic future, he told CBS News’ “Face the Nation” in an interview on May 15. He now holds the title of senior chairman.

“It’s definitely a risk,” he said. “If I were running a big company, I would be very prepared for it. If I was a consumer, I’d be prepared for it, but it’s not baked in the cake.”

Some of the poorest Americans will feel the worst effects of inflation, he said, adding that a recession is “a very, very high risk factor.”

“It’s going to be hard for people to have savings,” Blankfein said. “But [if] they already have savings they’re not going to necessarily increase it quickly because of inflation. But they’re starting in a much better place than we were then.”

According to data provided by automotive service AAA, the average price for a gallon of regular gas nationwide stands at around $4.47, with prices hitting nearly $6 per gallon on average in California. At the same time, parents have expressed concern about baby formula shortages as consumer prices rose by about 8.3 percent in April as compared with a year ago.

“How comfortable are we now to rely on those supply chains that are not within the borders of the United States and we can’t control?” Blankfein said. “Do we feel good about getting all our semiconductors from Taiwan, which is again, an object of China,” he added, apparently referring to the Chinese regime’s threats against the self-governed country in recent months.

“But I think the Fed has very powerful tools. It’s hard to finely tune them, and it’s hard to see the effects of them quickly enough to alter it, but I think they’re responding well. It’s definitely a risk.”

Last week, Federal Reserve Chairman Jerome Powell acknowledged that increasing interest rates will “include some pain,” but added that a far worse outcome would be for prices to continue spiking.

In March, the Fed approved a quarter-percentage-point rate increase. But some analysts say they are concerned that policymakers have fallen too far behind to curb price increases without the sort of sharp rate hikes that might trigger a recession. 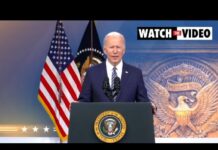