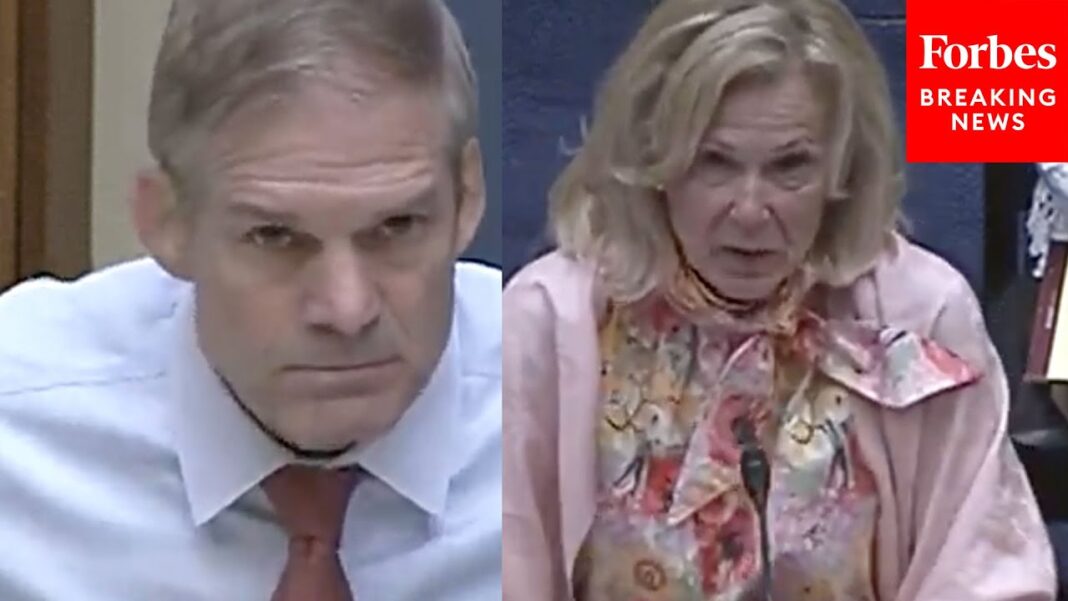 Former top White House COVID-19 adviser Deborah Birx said Sunday that COVID-19 “came out of the box ready to infect” when it was first detected in Wuhan, China, in 2019.

Speaking to the Daily Mail, Birx said that COVID-19 “was already more infectious than flu when it first arrived,” saying that most viruses take months or years to become highly transmissible among humans.

Birx, who had worked under former President Donald Trump, told the paper that either COVID-19 was “an abnormal thing of nature” or that Chinese scientists at the Wuhan Institute of Virology were “working on coronavirus vaccines.” Researchers could have contracted the virus before spreading it to others or it escaped from the lab, she said.

“It happens, labs aren’t perfect, people aren’t perfect, we make mistakes and there can be contamination,” Birx said, noting that individuals with COVID-19 can be asymptomatic. “Someone working in the lab with one of the strains could’ve caught it and not known they had it,” she said.

The Chinese Communist Party (CCP) could have reduced deaths if officials told health leaders that the virus can spread asymptomatically, she said.

“China was implying that they were containing it, but asymptomatic spread cannot be contained without testing,” Birx told the publication. “I think the world lost several months of preparation because we were thinking there wasn’t that level of human-to-human spread when there clearly was.”

While some news outlets and so-called fact-checking websites labeled the lab leak hypothesis as a conspiracy theory, top U.S. officials conceded later in 2021 that it’s within the realm of possibility. A report released by the 17-agency Intelligence Community in 2021 shows that some federal officials believe the virus emerged from the Wuhan laboratory, according to the White House in a May 26 news release.

Chinese officials, meanwhile, have claimed the virus was first found in December 2019, emerging from a wet market in Wuhan about 10 miles from the lab’s location. It was later revealed by the National Institutes of Health that it provided funding to researchers who were carrying out research on bat coronaviruses.