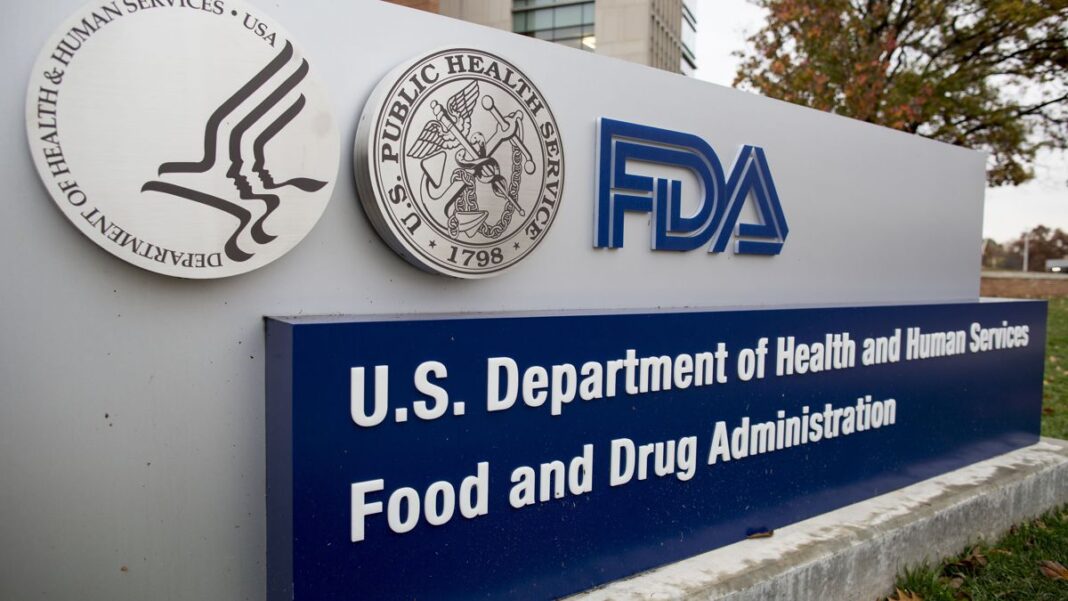 U.S. drug regulators are refusing to provide key analyses of a COVID-19 vaccine safety database, claiming that the factual findings cannot be separated by internal discussions protected by law.

According to operating procedures laid out by the agency and its partner in January 2021 and February 2022, the FDA would perform data mining “at least biweekly” to identify adverse events “reported more frequently than expected following vaccination with COVID-19 vaccines.” The agency would perform the mining on data from the Vaccine Adverse Event Reporting System (VAERS).

In a recent response, the FDA records office told The Epoch Times that it would not provide any of the analyses, even in redacted form.

The agency cited an exemption to the Freedom of Information Act that lets the government withhold inter-agency and intra-agency memorandums and letters “that would not be available by law to a party other than an agency in litigation with the agency.”

The agency also pointed to the Code of Federal Regulations, which says that “all communications within the Executive Branch of the Federal government which are in written form or which are subsequently reduced to writing may be withheld from public disclosure except that factual information which is reasonably segregable in accordance with the rule established in § 20.22 is available for public disclosure.”

It’s not clear why the FDA could not produce copies of the analyses with non-factual information redacted. The Epoch Times has appealed the determination by the records office. The FDA declined to comment, citing the appeal.

Kim Witczak, co-founder of Woodymatters, a nonprofit that advocates for a stronger FDA and drug safety system, said the agency’s refusal to provide the analyses was not acceptable. 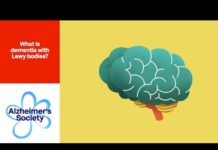