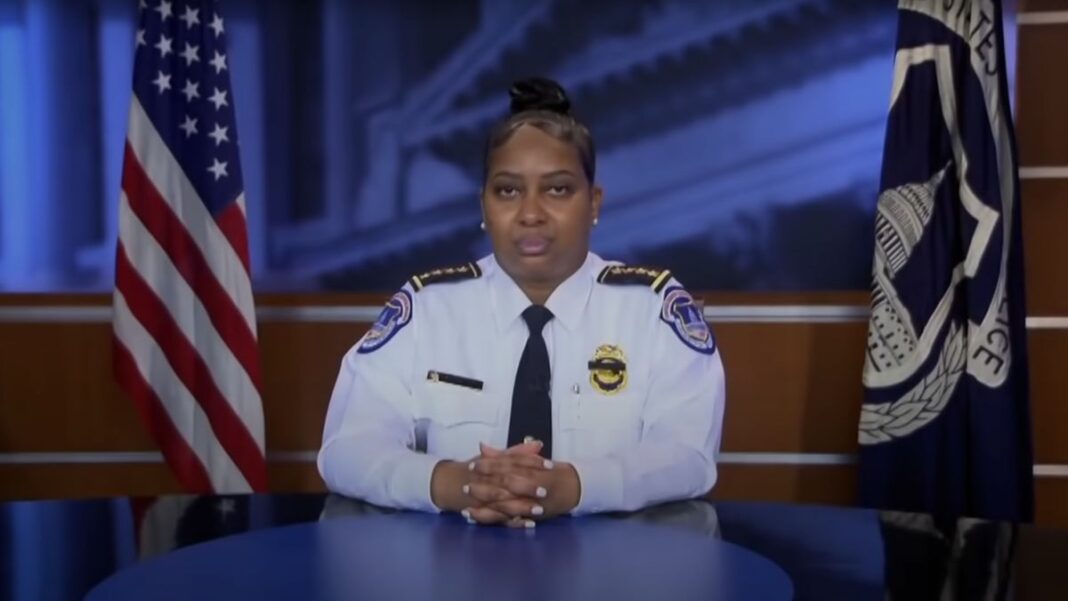 The delay caused by the radio silence from the Capitol Police Command Center was so urgent that the 22-year veteran lieutenant located near the U.S. Senate chamber forged ahead with the evacuation anyway. He said he feared lawmakers would be injured or killed if he didn’t lead them to safety before the chamber doors were breached by protesters.

In a series of exclusive interviews with The Epoch Times, former USCP Lt. Tarik K. Johnson, 47, detailed allegations that Pittman failed to respond to multiple urgent calls for help.

“I begged for help all day on Jan. 6, 2021, and I feel I was largely ignored,” Johnson told The Epoch Times. “I beg again on Jan. 6, 2023—exactly two years later—for the proper investigative entities to uncover what really occurred on J6, and I pray that the country hears my cry.”

Johnson said the crucial delay in the evacuations should never have happened.

“There was no response from anybody at the Command Center,” Johnson said. “I say even before I initiated evacuation, I say specifically, ‘We’ve got to start thinking about getting the people out before we don’t have a chance to.’

Pittman, 49, who will begin a new job as chief of police at the University of California–Berkeley on Feb. 1, didn’t respond by press time to a request by The Epoch Times for comment. She announced her retirement from the USCP in November 2022.