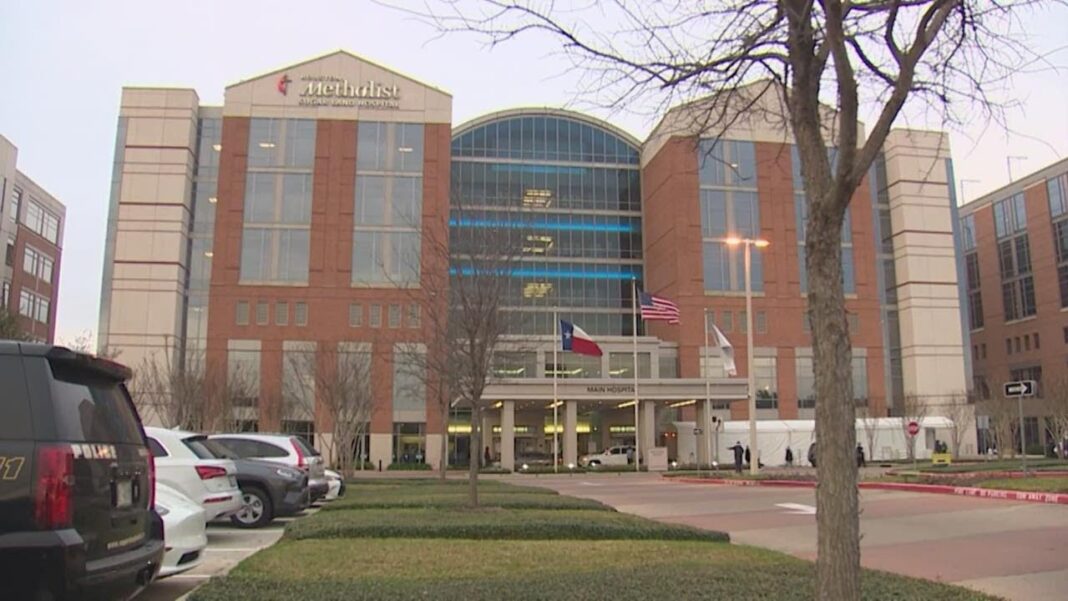 The first hospital in the United States to mandate all its health care workers get the COVID-19 vaccine has quietly decided not to require the updated booster shot after facing staffing shortages, according to an internal email obtained by The Epoch Times.

Houston Methodist Hospital in April 2021 announced it was mandating the vaccine. The hospital fired hundreds of employees who refused to get the original vaccines, and later mandated booster shots.

But in the new email, the hospital’s chief physician informed employees that they will not be made to get the newest boosters, which are produced by Pfizer and Moderna and aimed at the Omicron subvariant strains BA.4 and BA.5.

“At this time, Houston Methodist will not mandate the new booster,” Dr. Robert Phillips, the executive vice president and chief physician executive at Houston Methodist wrote in the Sept. 12 email, which was reviewed by The Epoch Times. “We will continue to follow the scientific data, the level of infections in the community and the availability of vaccines and may mandate the new booster in the future if necessary.”

Houston Methodist promoted itself as the first hospital system in the country to mandate the COVID-19 vaccines for all employees. The mandate went into effect in June 2021 and 153 health care workers were terminated for not getting the shots. In 2022, the hospital mandated all its employees get a vaccine booster shot by March 1.

“We just aren’t mandating the new booster just yet. Waiting to see if we surge again and what the scientific data will show,” Asin told the Epoch Times.

Asked what “scientific data” was being used, Asin did not respond.

The updated boosters were given emergency authorization in August by the U.S. Food and Drug Administration based on pre-clinical, or non-human, data. Human data for the shots are not expected to be available for months.

While Houston Methodist is not mandating the boosters, Phillips pressed the 29,000 employees to have one.