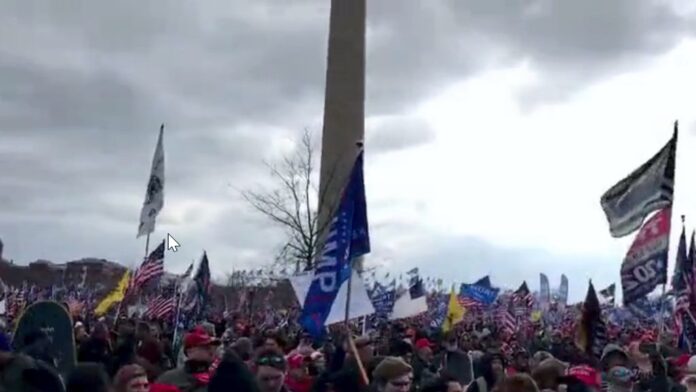 AN INSIDE LOOK: What really happened during the Capitol Siege – Insurrection or Setup?

On January 6th, 2021, The United States Capitol was overrun by what the mainstream “media” labeled as “insurrectionists” and “terrorists.” Everyone involved was supposedly motivated to breach federal grounds by President Trump’s “call to action” for supporters to rally in DC ahead of the Presidential Confirmation Vote.

Today the public is being told half-truths by biased media corporations to paint an unrealistic dream narrative against Trump and his tens of millions of supporters.

In this article, I will lay out the events I documented, which led up to the tragic deaths of Ashli Babbitt and 5 others.