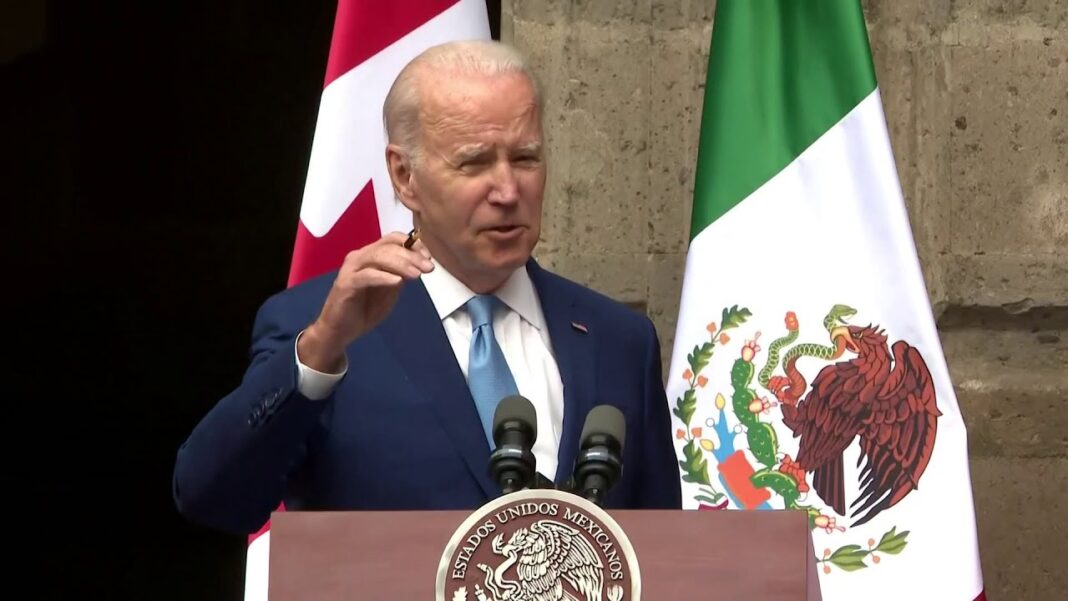 As Republican lawmakers such as Rep. Marjorie Taylor Greene (R-Ga.) express concern that President Joe Biden’s retention of classified materials from his vice presidency may be “[swept] under the rug,” legal experts told The Epoch Times why Biden and former President Donald Trump appear to have been treated very differently in two strikingly parallel cases.

FBI agents executed a search warrant on Trump’s Mar-a-Lago residence in Palm Beach, Florida, in August 2022. The warrant said there was probable cause to believe there were “additional documents that contain classified NDI [national defense information]” or “presidential records subject to record retention requirements” at Mar-a-Lago.

By contrast, neither the Penn Biden Center nor any other address associated with Biden has been raided after classified materials were reportedly found at the center’s Washington office, which is located in a nondescript building about a mile from the White House.

“What’s the difference in what President Trump did versus what we now know President Biden did?” asked House Oversight Committee Chairman James Comer (R-Ky.), as reported by CBS.

Biden’s attorneys have said that the materials were identified on Nov. 2, just days before an underwhelming midterm election performance by Republicans. Yet, the public wasn’t told of the existence of those materials until Jan. 9, two months after those elections took place.

That delay is indicative of “a political cover-up,” says Mike Davis, former chief counsel for nominations to then-Senate Judiciary Chairman Chuck Grassley (R-Iowa) and the founder of the Article III Project.

He sees it as part of a pattern under the Biden administration.

“There’s a clear political double standard at the Biden Justice Department, which has been politicized and weaponized against Republicans,” Davis told The Epoch Times on Jan. 10.