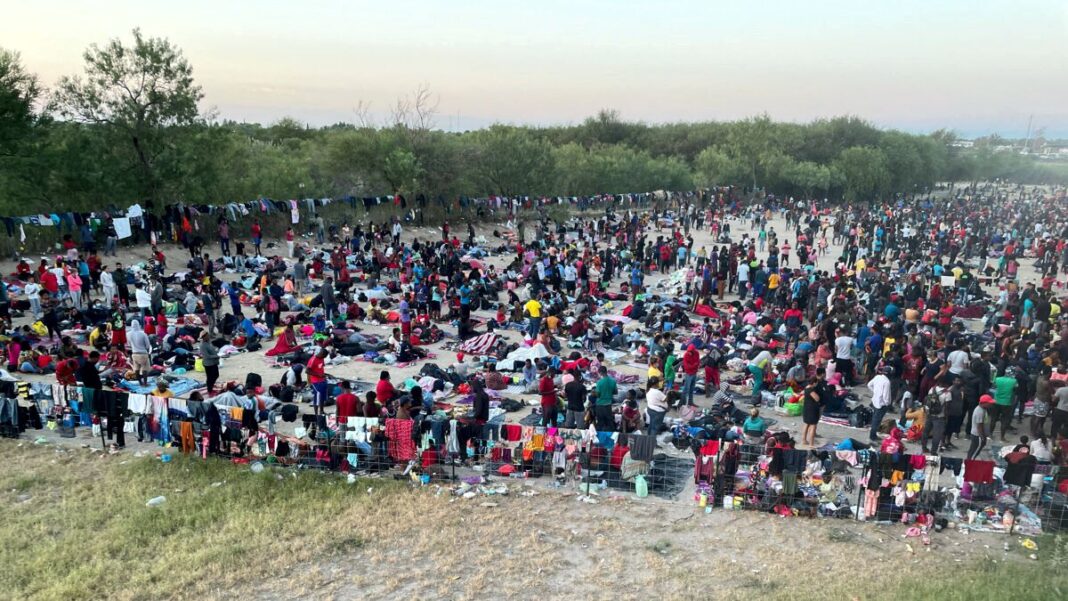 The U.S. Federal Aviation Administration has imposed a no-fly zone for unmanned aircraft systems flying over a south Texas bridge after photos emerged showing thousands of illegal immigrants accumulating under it in recent days.

Images captured by The Epoch Times this week showed thousands of illegal immigrants congregating under the Del Rio Bridge in south Texas as they waited to be processed by Border Patrol.

The FAA issued the notice on Sept. 16 announcing that temporary flight restrictions were in place preventing all unmanned aircraft, such as drones, from flying over the area until Sept. 30, citing “special security reasons.”

As per the notice, the Department of Defense (DOD), Homeland security (DHS), and the Department of Justice (DOJ) may take action against anyone who does not comply with the temporary ban, including destruction of unmanned aircraft if it is deemed to post a credible safety or security threat.

The ban prevents local and international media from capturing aerial footage and imagery showing conditions at the site. However, those with official airspace waivers as well as law enforcement and those flying over the area on disaster support missions are exempt.

In a statement to Fox News, the FAA said the no-fly zone ban was imposed at the request of the U.S. Border Patrol but noted that media can make a request for an exemption.

It comes amid a surge of illegal immigrants trying to cross into the United States in recent months, which has left Border Patrol agents overwhelmed and struggling to process the sheer volume of people, particularly those who arrived in the area at the bridge. 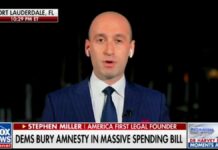