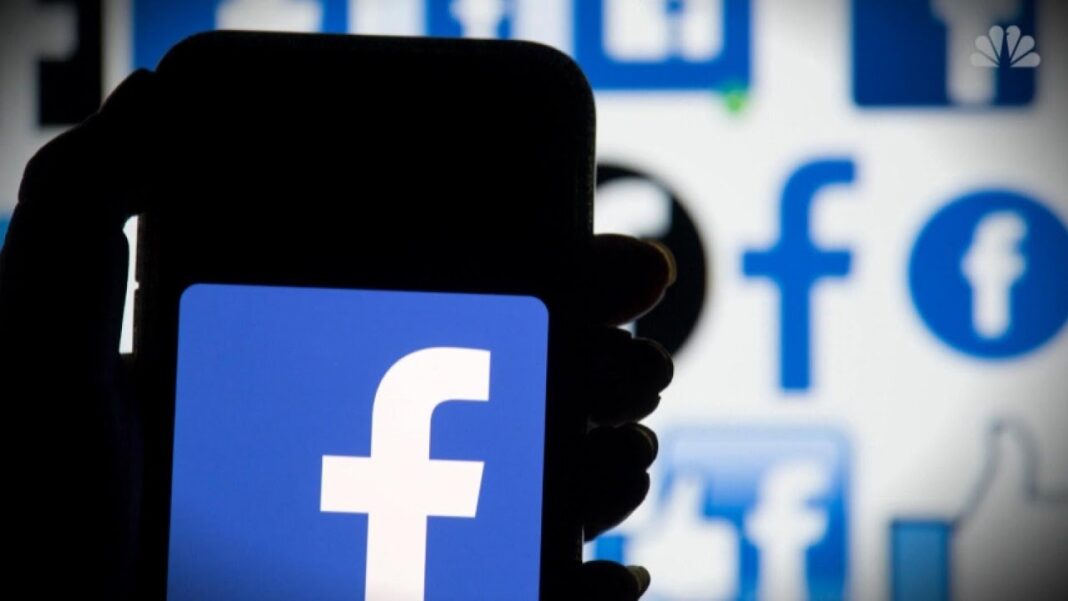 The lawsuit was filed in a Delaware state court by the Employees’ Retirement System of Rhode Island (ERSRI), following a battle over whether troves of internal Facebook communications should be publicly disclosed. The pension fund won that case in February, and used those records to file its latest lawsuit in August.

ERSRI, an investor in Facebook, claims that the $5 billion settlement harmed the social media company—thereby breaching its fiduciary duty to the pension fund.

According to the 200-plus page claim, Zuckerberg, Chief Operating Officer Sheryl Sandberg, and other Facebook directors agreed to authorize a multibillion-dollar settlement with the FTC as an “express quid pro quo to protect Zuckerberg from being named in the FTC’s complaint, made subject to personal liability, or even required to sit for a deposition.”

The lawsuit suggests that Facebook overpaid the FTC by some $4.9 billion, since the commission’s previous record fine was $168 million.

The lawsuit seeks a declaration that the Facebook executives’ actions were improper, as well as awards for damages. ERSRI may have a difficult time proving harm in this case, as Facebook’s stock has risen from about $198 when the FTC issued its enforcement action in July, to nearly $350 per share today.

The lawsuit doesn’t suggest impropriety by the FTC, whose budget doesn’t benefit from the $5 billion since that money goes to the Treasury Department.

However, the lawsuit does allege wrongdoing by other parties, including billionaire Facebook investor Peter Thiel and his data analytics firm Palantir—naming them as defendants in the case along with Zuckerberg and other Facebook board members. 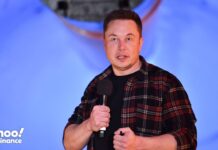