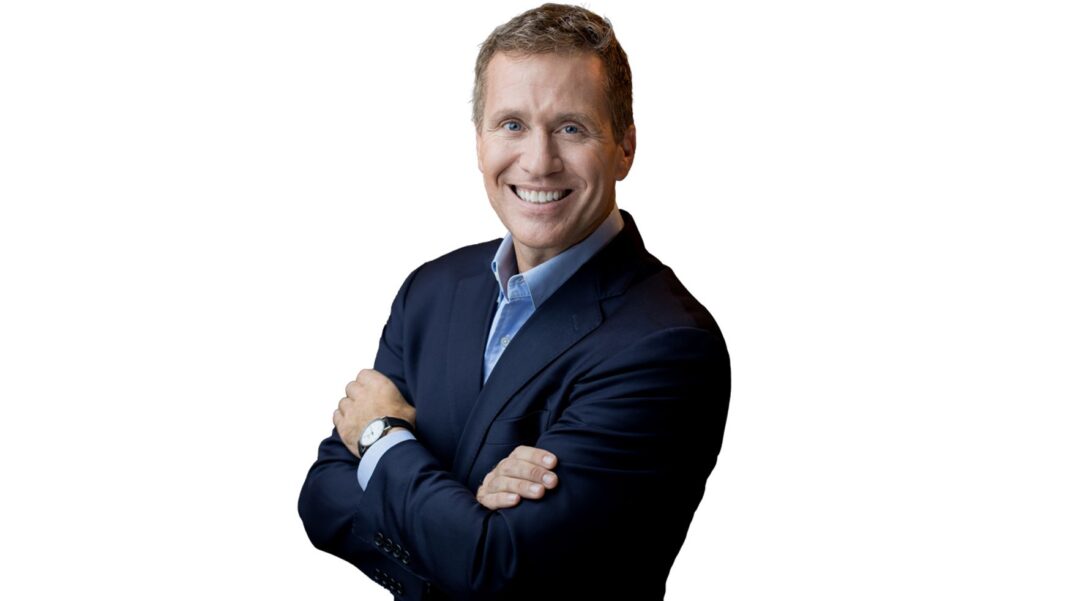 Facebook removed a campaign advertisement released by Missouri Senate candidate Eric Greitens that called out “RINOs,” or Republicans in name only.

“We are sick and tired of the Republicans in Name Only surrendering to Joe Biden & the radical Left. Order your RINO Hunting Permit today!” Greitens, a Republican, wrote in a Twitter post. The accompanying ad showed a smiling Greitens holding a shotgun before saying: “We’re going RINO hunting.”

We are sick and tired of the Republicans in Name Only surrendering to Joe Biden & the radical Left.

A RINO, he said, “feeds on corruption and is marked by the stripes of cowardice.” The clip then shows a tactical-style team entering a building before Greitens calls on supporters to get a “RINO hunting permit.”

“There’s no bagging limit, no tagging limit, and it doesn’t expire until we save our country,” Greitens continued.

Later on Monday, Greitens said that “Facebook CENSORED our new ad calling out the weak RINOs. When I get to the US Senate, we are taking on Big Tech.”

Facebook confirmed it removed his video, and a spokesperson for parent company Meta told The Hill on Monday that it violated “our policies prohibiting violence and incitement.”

Twitter didn’t remove the video, but a spokesperson claimed that the video “violated the Twitter Rules about abusive behavior,” according to reports. “However, Twitter has determined that it may be in the public’s interest for the Tweet to remain accessible,” the company spokesperson added.

Twitter also placed a disclaimer on the ad, which remained accessible as of Monday afternoon, which read, “This Tweet violated the Twitter Rules about abusive behavior.”

The Epoch Times has contacted Greitens’s campaign for comment, but a spokesperson told news outlets that “if anyone doesn’t get the metaphor, they are either lying or dumb.”

Greitens’s ad drew criticism from a variety of groups, including a spokesperson for the National Rifle Association (NRA).