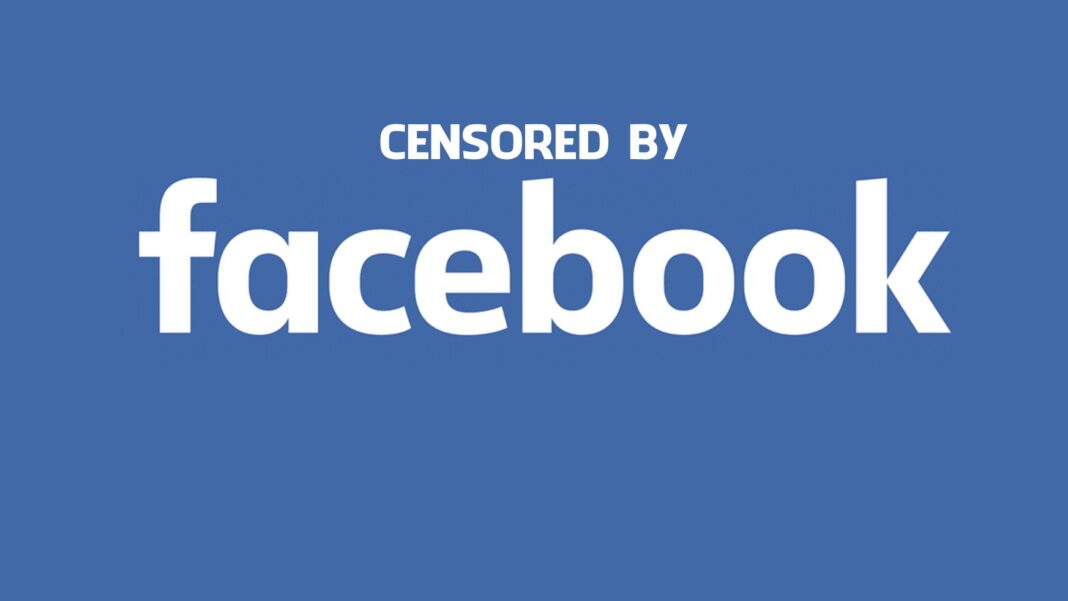 Facebook users are unable to find anything when searching for the name “Kyle Rittenhouse” in the social media platform’s search bar as the 18-year-old appears in court at his homicide trial in Kenosha, Wisconsin.

He is also charged with possession of a dangerous weapon while under the age of 18, a misdemeanor.

The former police youth cadet is testifying in his own defense. His defense team has argued he acted in self-defense when he opened fire.

But while his trial takes place, a Facebook search for Rittenhouse turns up no results, even when using both the mobile and desktop version of the platform.

It is unclear why search results are not appearing. The Epoch Times has contacted Facebook for comment.

Bizarrely, searches with the misspelled name “Kyle Rittenhouses” showed results as did “Rittenhouse Kyle” and just the last name “Rittenhouse.”

“It’s not actually new,” a Facebook representative told The Verge at the time. “We block searches for a ton of stuff—for instance, child exploitation content.”

The social media giant also said it was taking proactive measures to limit information in the wake of the incident, and a spokesperson told The Verge Facebook had, “designated this shooting as a mass murder and [had] removed the shooter’s accounts from Facebook and Instagram.”

Facebook confirmed to the Daily Caller in September that it had banned all content in praise of Rittenhouse, including posts from users who argue he acted in self-defense, and had placed him on a list of “dangerous individuals and organizations.”