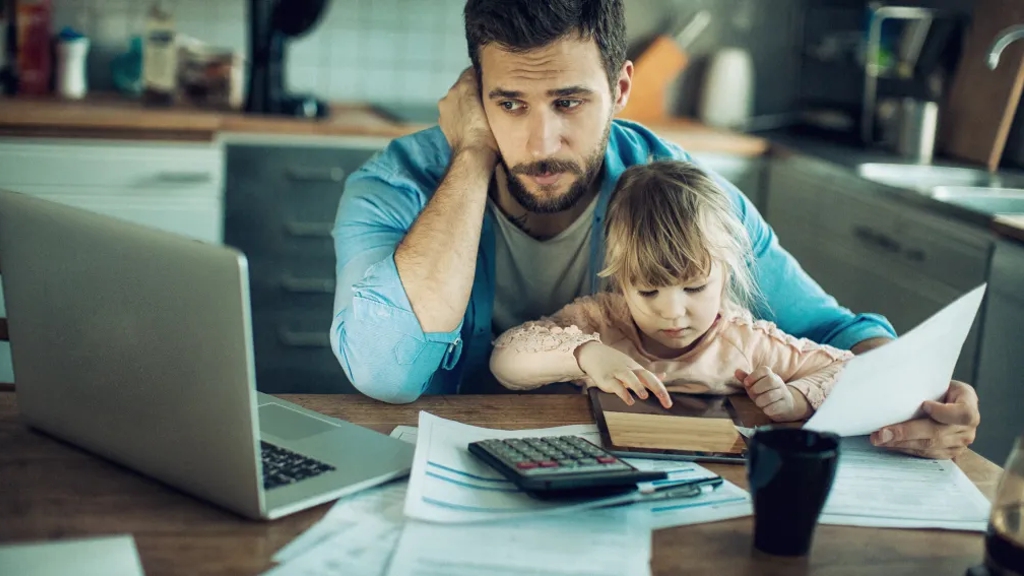 (September 13, 2022, Washington, D.C.) — According to a new cost analysis by the Federation for American Immigration Reform (FAIR), providing for the needs of illegal aliens who entered the country under President Biden adds an additional $20.4 billion annual burden on American taxpayers. This figure is in addition to the well over $140 billion a year cost burden taxpayers are already bearing to provide benefits and services for the longer-term illegal alien population.

Based on the most recent comprehensive cost study, FAIR conservatively estimates that each illegal alien costs American taxpayers $9,232 per year.

“Even in an age in which trillion dollar spending packages are considered modest, the additional $20.4 billion the Biden Border Crisis has heaped onto the backs of American taxpayers is still staggering,” noted Dan Stein, president of FAIR. “$20.4 billion could address some very important needs of the American public, instead of covering the costs of the surge of illegal migration triggered by this administration’s policies.”

The $20.4 billion that taxpayers will spend this year, on just the illegal aliens who have entered the country in the last year and half, could cover the cost of:

“According to another new report, 35 percent of U.S. families with a full-time worker struggle to meet their basic needs. These are the people President Biden pledged to champion. Instead, he is choosing to divert an additional $20.4 billion away from their needs, in order to fund a radical open borders agenda with no end in sight,” concluded Stein.