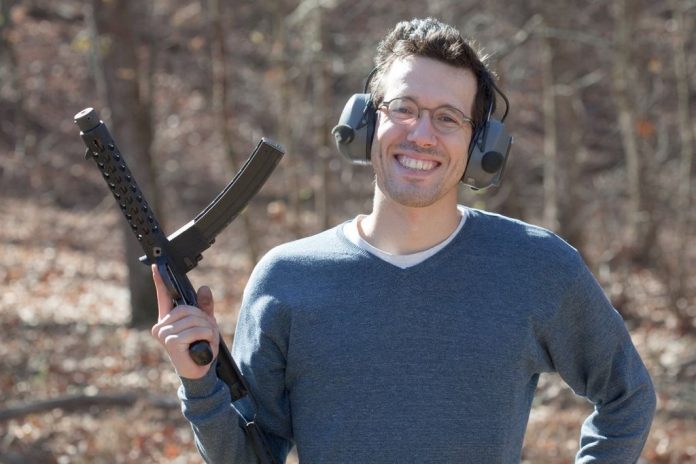 A lie can travel halfway around the world while the truth is still putting on its shoes.
~ Mark Twain

Posted on January 10, 2013 by Oleg Volk ~ Mark Twain was right. The current gun control push is fueled by conducting a false flag operation (which Fast and Furious was and the school shootings may be), then quickly making many false claims about guns, medical privacy, freedom of speech and seeing which of the claims stick.

Experts can and do refute the claims made, but not everyone sees the rebuttals. By the time scientists and civil rights advocates can clear up the confusion deliberately caused by gun control lies, laws may already be in effect. Our enemies are counting on speed to overwhelm the American people. That’s why they are considering executive orders as an option and that’s why gun control hearings have been conducted in illegal secrecy.

If they succeed in implementing the desired level of gun control, we’ll have to fight. Surrendering arms isn’t a safe option. Stephen Halbrook explains why:

Indeed, gun owners even without guns were dangerous because they knew how to use guns and tend to be resourceful, independent-minded persons. A Swiss manual on armed resistance stated with such experiences in mind: Should you be so trusting and turn over your weapons you will be put on a “black list” in spite of everything.

In 1938, when Jews were barred from owning guns in Germany, some came to police stations to surrender their weapons. Many of them were detained immediately and sent to concentration camps. Alfred Flatow, a former Olympic athlete, suffered that exact fate —arrested for possession of arms while trying to turn them in, then sent to a concentration camp where he died of starvation four years later.

On the surface, Obama gun control appears to be more total, affecting everyone equally. Based on our experience with the medical laws, it’s safe to assume that the laws would be applied more to his opponents than to his political friends. You and I would be disarmed, Obama’s partisans would still be armed. That’s exactly how it played out in Venezuela. A huge increase in violence against everyone not supporting dictator Chavez followed.