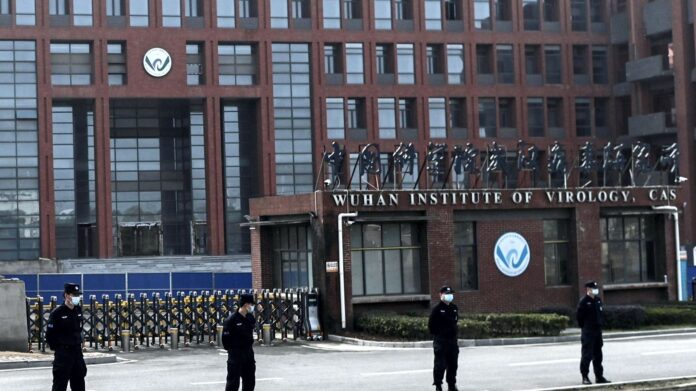 Labelling of virus lab leak theory as a conspiracy was shaped by influential figures with a conflict of interest; some see that as a lesson for other scientific debates

The way the discussion on the origin of COVID-19 was derailed by conspiracy labelling reminds environmental economist Ross McKitrick of the debate around climate change.

“There are ideas that were never disproven and actually have a lot of evidence to support them, but for political reasons and cultural reasons within the university they just aren’t looked at,” McKitrick, a professor at the University of Guelph, said in an interview.

As bias on a certain issue becomes structural, McKitrick says, it makes its way into government communications and even into “big tech” platforms such as Facebook and Twitter, which make editorial decisions—decisions they “have absolutely no business making” —to censor one side of the debate.

In the case of the virus, as more scientists and even U.S. President Joe Biden joined the chorus that the lab leak theory can’t be dismissed since a natural origin hasn’t been proven, many media and online platforms such as Facebook had to backtrack on their decision to censor the one side.

“We saw that play out over a period of around 12 months. Now what happens with the climate change issue, it’s the same thing, but it’s playing out over a much larger time frame,” McKitrick said.

Author and veteran science journalist Nicholas Wade was one of the earlier observers who noted that the virus origin discussion had been wrongly steered in a certain direction by influential figures in the scientific community.

The discussion, including in media reports, was mainly shaped by two articles published in two influential scientific journals, The Lancet and Nature, dismissing the lab leak theory as unscientific, with one of the articles labelling it a conspiracy theory.

Since then, it has come to light that Peter Daszak, the organizer of the Lancet article, which was published as an open letter, has ties to the Beijing-run lab researching coronaviruses in Wuhan, the epicentre of the virus outbreak. However, he didn’t disclose that connection in the letter. The Chinese regime, to avoid blame, has an obvious interest in denying any origin theory besides a natural one and has been vocal in denouncing any lab leak possibility.

As reported previously by The Epoch Times, documents released under freedom of information requests showed that the two articles appear to have been part of a co-ordinated effort originating from a February 2020 teleconference organized by Dr. Anthony Fauci, director of the U.S. National Institute of Allergy and Infectious Diseases (NIAID). Fauci, whose organization has funded research on coronaviruses at the Wuhan lab in the past, said early in the pandemic that there is evidence the virus had a natural origin. But he recently backtracked on his position as other members of the scientific and political community came forward to say the issue is not settled yet.