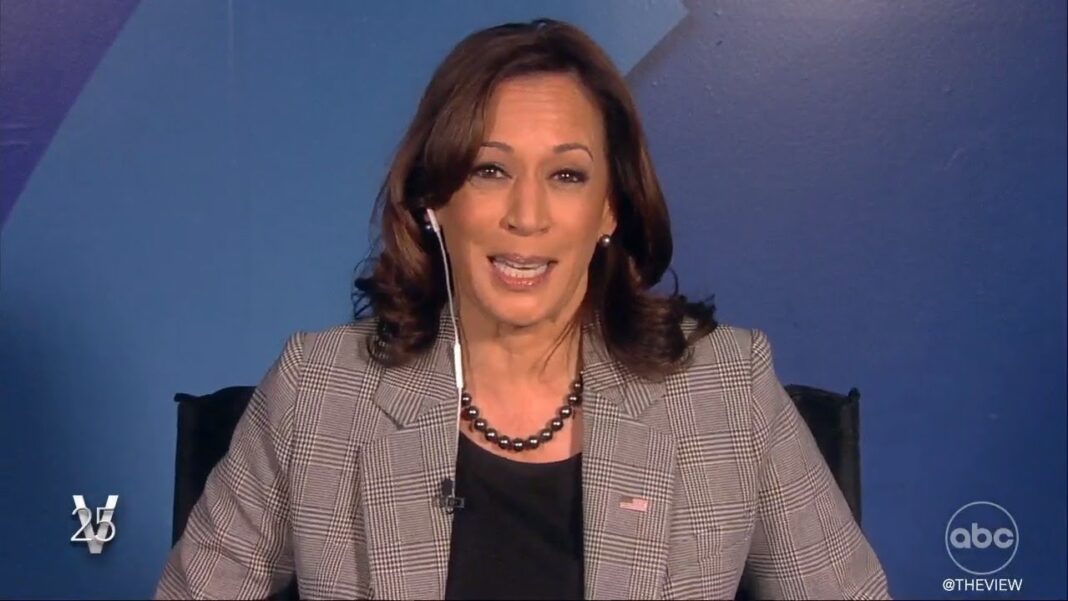 COVID-19 tests that stopped an in-person interview with Vice President Kamala Harris turned out to be false positive, “The View” hosts said Monday.

Ana Navarro and Sunny Hostin were asked to leave by a producer after their tests late last week returned positive, derailing plans to have Harris in the ABC show’s studio to answer questions.

But repeated followup tests over the weekend showed that the initial tests were wrong, host Joy Behar said Monday.

“I am thrilled to report that Sunny and Ana’s Friday results turned out to be false positives, and everyone is safe, healthy, and COVID-free,” Behar said. “No one’s got it. It was a mistake of some sort.”

The producer who pulled Navarro and Hostin off apologized and said that he was relieved the positives were false.

Hostin said the incident affected her husband, a surgeon who was pulled out of the operating room, as well as her parents and son.

“I always was assured by the fact that I am fully vaccinated. And so if even if I were COVID positive, I was convinced that I would likely be okay,” she added.

The most widely used type of test for the disease, polymerase chain reaction tests, are known to deliver false positives. High-profile figures have in the past tested positive only to test negative on multiple subsequent tests.

Harris on Friday ended up conducting the interview, but remotely.

Aides said she never had contact with Hostin or Navarro and the vice president proceeded with her schedule, which included meetings with Australian Prime Minister Scott Morrison and Indian Prime Minister Narendra Modi.