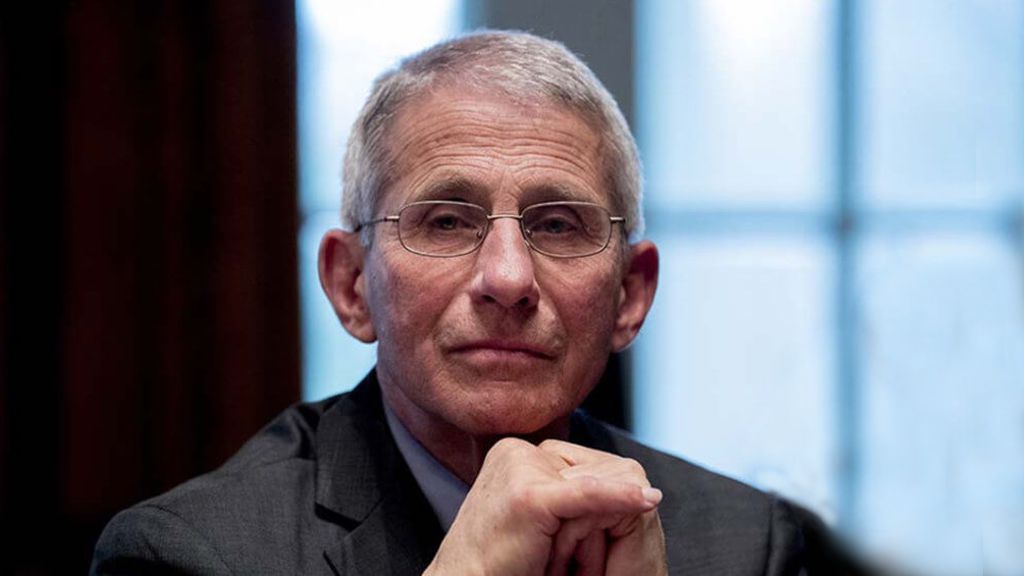 Dr. Anthony Fauci, head of the National Institute of Allergy and Infectious Diseases (NIAID), defended his agency’s decision of awarding millions of dollars to an organization that has funded risky virus research in Wuhan, China.

The New York-based nonprofit, EcoHealth Alliance, received roughly $3 million in grants from the NIAID in late September, the largest annual amount that the agency has awarded the group, despite scrutiny over EcoHealth’s partnership with the Wuhan Institute of Virology, the facility that many believe may have started the COVID-19 pandemic.

“If something is peer-reviewed, gets a high recommendation for funding, you can’t arbitrarily decide, ‘I just don’t want to fund it’ because people don’t like them,” Fauci said in an Oct. 4 virtual webinar hosted by the University of South California’s Center for Health Journalism. “If they ever brought that to court, they could sue us and win that in a microsecond. So you’ve got to be careful.”

The new grants come just weeks after the National Institutes of Health (NIH), to which NIAID belongs, terminated an Ecohealth sub-award to the Wuhan lab. The NIH told the House Oversight Committee that the Chinese facility had twice declined the agency’s requests to hand over laboratory records so that it could review the research.

The Wuhan facility, during the 2018 to 2019 grant period, conducted experiments that made bat coronaviruses more lethal, which some experts say met the definition of gain-of-function research—experiments that make a virus more deadly or infectious.

Asked why he was confident that “EcoHealth is a good funding partner” despite criticism about its lack of transparency over virus research, Fauci insisted that the two were separate matters.

“It’s kind of like saying that there is a grant from an institution in the United States, that something really bad about that grant, and therefore, you shouldn’t give any funding to any other element of that institution,” he said. “You’ve got to be fair, and you’ve got to go by process, not arbitrarily deciding whether you want to fund something or not.”

However, the new grants have drawn heavy backlash from Republican lawmakers who indicated that a COVID-19 origin probe would be a key priority if they win control of the House or Senate after the Nov. 8 midterm election.