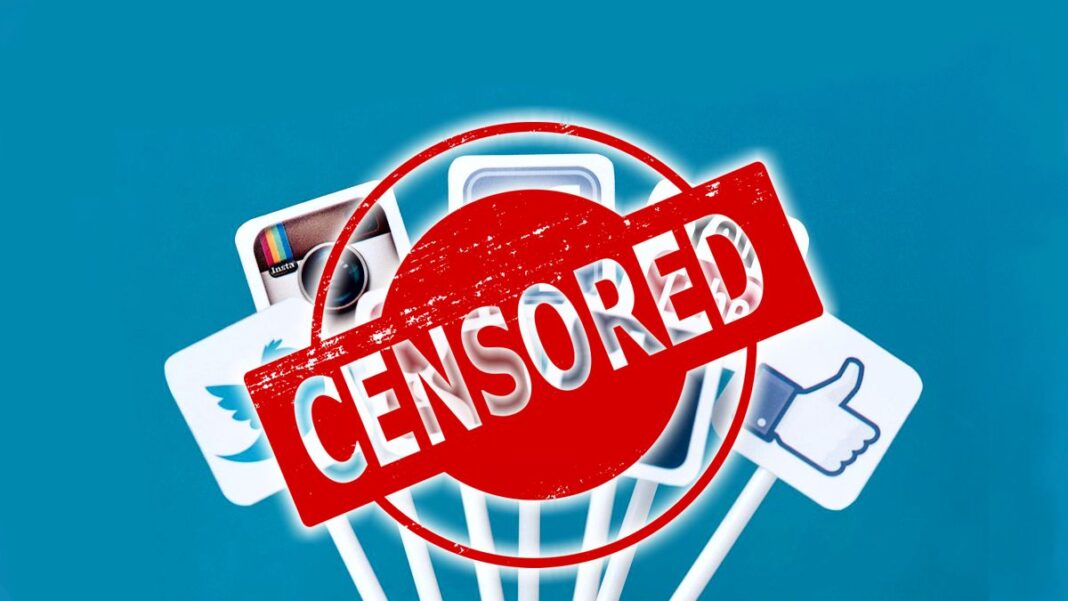 Laura Dehmlow, a senior Federal Bureau of Investigation agent who played a key role in Facebook’s decision to censor stories about Hunter Biden’s hard drive, called for a media infrastructure that will “early educate the populace,” according to leaked documents from the Department of Homeland Security.

“According to records filed in federal court, two previously unnamed FBI agents — Elvis Chan, an FBI special agent in the San Francisco field office, and Dehmlow, the section chief of the FBI’s Foreign Influence Task Force — were involved in high-level communications that allegedly “led to Facebook’s suppression” of the Post’s reporting,” explained The Intercept, which first reported years of internal Department of Homeland Security (DHS) memos, emails, and documents.

In addition to briefing attendees on “Russian influence on the elections,” Dehmlow was “asked to provide her thoughts or to define a goal for approaching MDM,” according to a newly obtained meeting summary.

In response, she insisted that the “media infrastructure” needs to be “held accountable” and that “we need to early educate the populace”:

“She stated we need a media infrastructure that is held accountable; we need to early educate the populace; and that today, critical thinking seems to be a problem currently.”

Meeting documents reveal that Twitter’s Legal, Public Policy, and Trust and Safety Lead was in attendance.