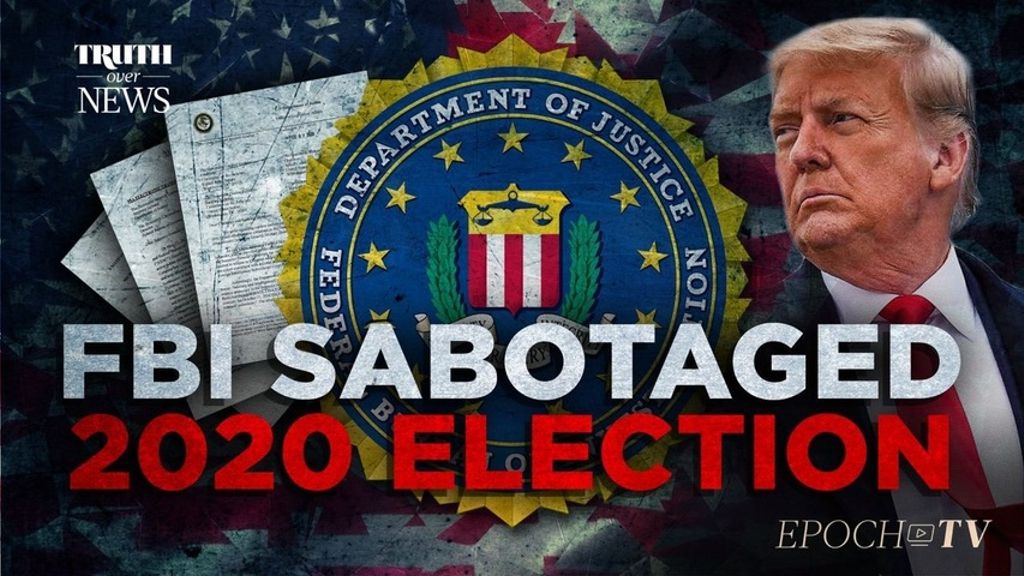 Numerous whistleblowers have come forward to expose the FBI’s cover-up of Biden family corruption. The whistleblowers—who are from within the FBI but whose identities remain unknown—told Iowa Sen. Chuck Grassley that in August 2020, just ahead of the presidential election, the FBI shut down the investigation into Hunter Biden’s criminal activities by falsely claiming that the evidence against the Bidens was Russian disinformation.

The FBI’s fraudulent actions directly seeded the wide-spread media narrative that any information about Biden family corruption is part of a Russian plot.

Even more incredibly, the agent who shut down the Biden investigation is the same agent who was all over the Trump-Russia investigation. He was responsible for the fraudulent Carter Page warrant, for covering up the fact that Igor Danchenko had disavowed the Steele dossier, and for drafting Obama’s phony intelligence community assessment on alleged Russian election interference. He was also involved in the scheme to frame Gen. Michael Flynn.