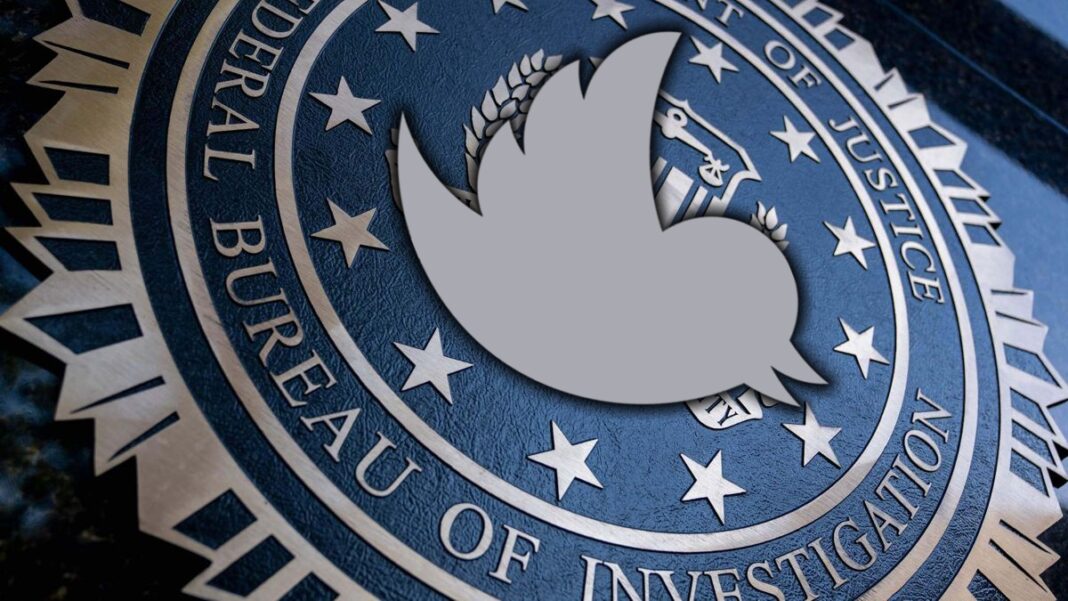 The FBI is facing subpoenas after the so-called “Twitter Files” revealed that the bureau had been working closely with the social media company, according to Rep. Mike Turner (R-Ohio), who is the incoming chairman of the House Intelligence Committee.

“We are definitely pursuing the Department of Justice and also the FBI,” Turner told Fox News’ “Sunday Morning Futures,” before adding, “We certainly intend to pursue subpoena power to expose the extent to which the FBI has been doing this.”

“While we pursue intelligence community to try to hold them accountable, while we’re doing that, Elon Musk is showing what’s happening on the other side with the willing partners, the mainstream media, social media, and really exposing coordination that was occurring between the FBI and them,” Turner added.

The sixth batch of internal Twitter documents, released by journalist Matt Taibbi on Dec. 16, revealed that the FBI and Twitter had “constant and pervasive” communications. The bureau allegedly treated Twitter as a “subsidiary” and flagged accounts and tweets for Twitter to take action against.

One particular set of documents House Republicans will seek to obtain via the subpoenas are the FBI’s “secret files,” according to Turner.

“It is my understanding from our contacts that we have had with the FBI that there are secret files that the FBI has of these contacts that they were having with social media and with mainstream media,” Turner said.

The Ohio Republican added that the bureau has resisted providing these files so far.

“It has been our objective to get ahold of those files, to see the extent of this, so we can stop it, we can cut off the funding and prevent, obviously, average Americans being impacted by FBI actions,” he said.

In fact, the FBI has been engaging with social media companies under false pretenses, according to the Ohio Republican.