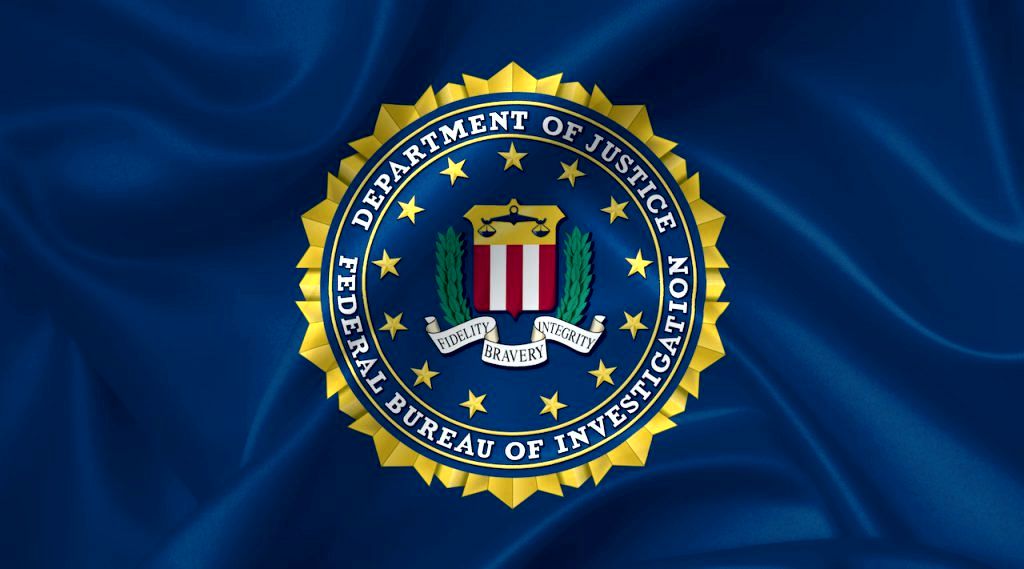 WASHINGTON—In the final weeks leading up to the 2016 election, FBI agents were sent down a rabbit hole of chasing supposed secret communications between then-candidate Donald Trump and a Russia-linked bank. They ultimately found the claim bogus, but not before launching a full investigation and employing both internal and outside experts. The allegation fueled the FBI’s broader probe of alleged Trump–Russia collusion, which also came out empty-handed, but successfully cast a shadow on the first years of Trump’s presidency.

Things might have gone differently on the FBI’s part if the bureau hadn’t kept its agents in the dark about the fact that the secret communications claim came from a lawyer, Michael Sussmann, on the payroll of the Democratic Party, FBI agent Ryan Gaynor testified during Sussmann’s trial in the District of Columbia on May 23.

Sussmann stands accused of lying to then-FBI general counsel James Baker when he told him in September 2016 that he wasn’t representing any clients when providing him with materials on the supposed secret communications between the Trump Organization and Russia-based Alfa-Bank. In fact, Sussmann billed his time with Baker to the presidential campaign of former State Secretary Hillary Clinton, according to prosecutors with special counsel John Durham’s team.

While the FBI Cyber Division dismissed the allegation within a day, the FBI Chicago Field Office opened a full investigation—as opposed to a preliminary one—noting that this might have informed the broader FBI Trump–Russia probe launched by the FBI headquarters in July 2016.

Gaynor said that knowing that Sussmann was being paid to provide the info would have affected the decision on whether to open the Chicago investigation and the decision to designate the investigation as “close hold,” which means filed agents aren’t informed of sources’ identities. In this case, it meant agents in the Chicago office didn’t know the allegation came from somebody on the Clinton campaign’s payroll.

Gaynor was asked by another agent working on the case to find out the source of the claim, which he did. After he learned it was Sussmann and that he was working for the Democratic National Committee (DNC), he ultimately decided, he said, that it wasn’t necessary to lift the “close hold” designation, since the FBI couldn’t get close to the DNC anyway due to its policy of not interfering in elections.

On a cross-examination, Sussmann’s lawyers noted that it was Gaynor alone claiming the investigation was “close-hold,” suggesting it was he himself who was withholding Sussmann’s identity from the field agents.

Gaynor responded by saying he thought the field agents would be biased against Sussmann if he disclosed to them his DNC ties.

It appears Gaynor was himself a target of the Durham investigation before being reverted back to his status as a witness.

By Petr Svab and John Haughey