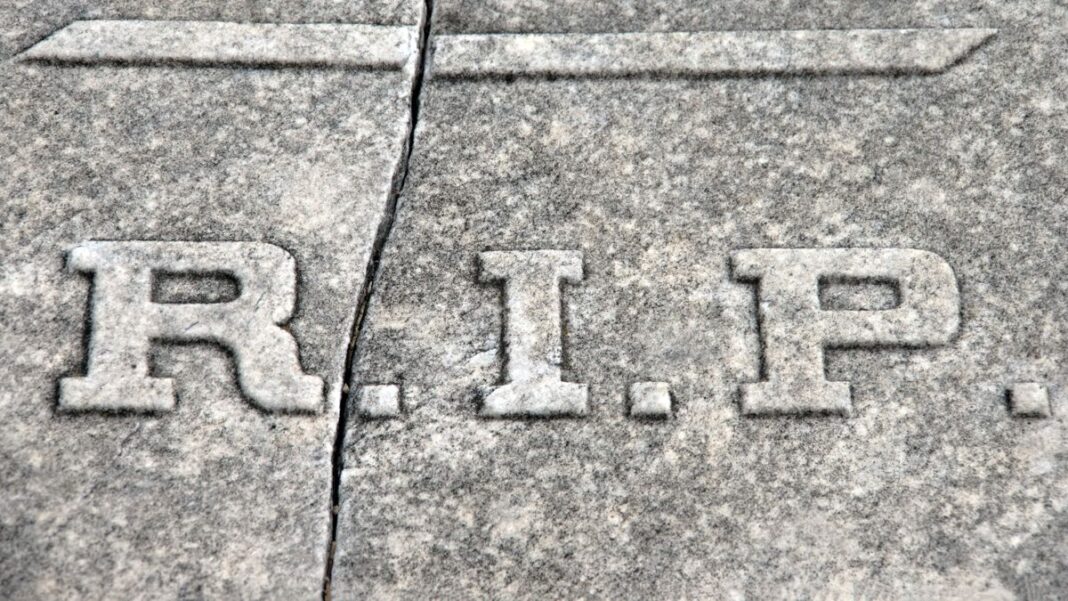 The agency has become dangerous to Americans and an existential threat to their democracy and rule of law.

The FBI is dissolving before our eyes into a rogue security service akin to those in Eastern Europe during the Cold War.

Take the FBI’s deliberately asymmetrical application of the law. This week the bureau surprise-raided the home of former President Donald Trump—an historical first.

A massive phalanx of FBI agents swooped into the Trump residence while he was not home, to confiscate his personal property, safe, and records. All of this was over an archival dispute of presidential papers common to many former presidents. Agents swarmed the entire house, including the wardrobe closet of the former first lady.

Note we are less than 90 days out from a midterm election, and this was not just a raid, but a political act.

The Democratic Party is anticipated to suffer historical losses. Donald Trump was on the verge of announcing his 2024 presidential candidacy. In many polls, he remains the Republican front-runner for the nomination—and well ahead of incumbent Joe Biden in a putative 2024 rematch.

In 2016 then FBI Director James Comey announced that candidate Hillary Clinton was guilty of destroying subpoenaed emails—a likely felony pertaining to her tenure as secretary of state. Yet he all but pledged that she would not be prosecuted given her status as a presidential candidate.

As far as targeting presidential candidates, Donald Trump was impeached in 2020 ostensibly for delaying military aid to Ukraine by asking Ukrainian officials to investigate more fully the clearly corrupt Biden family—given Joe Biden at the time was a likely possible presidential opponent in 2020.

The FBI has devolved into a personal retrieval service for the incorrigible Biden family. It suppressed, for political purposes, information surrounding Hunter Biden’s missing laptop on the eve of the 2020 election.