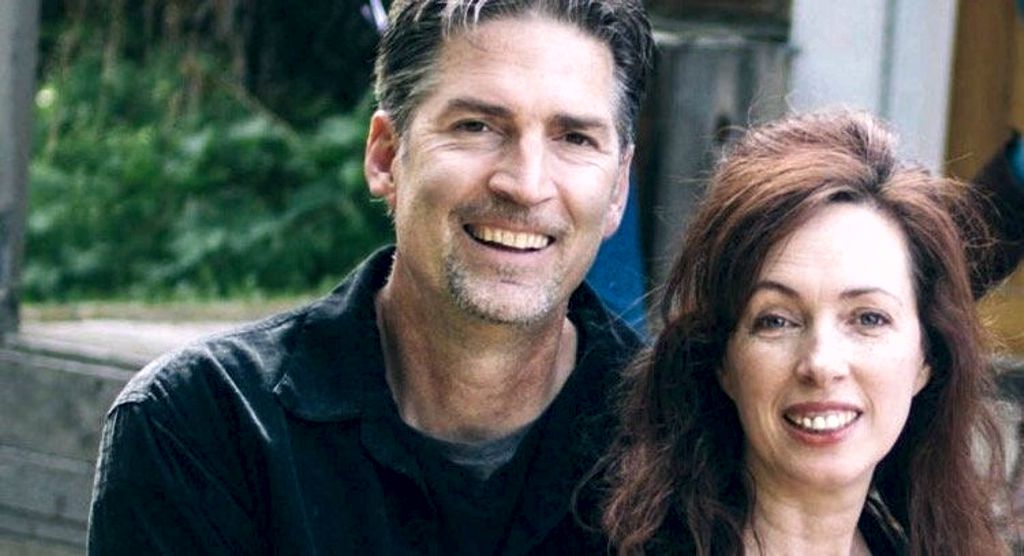 FBI agents raided a home in Alaska trying to find the laptop stolen from House Speaker Nancy Pelosi’s (D-Calif.) office but misidentified the home’s owner, she and her husband allege.

Paul and Marilyn Hueper own the Homer Inn & Spa. They were shocked to find agents barge into their home on the morning of April 28 with guns drawn.

The agents separated the couple and began looking through the house.

They disclosed that they thought Marilyn Hueper was inside the U.S. Capitol on Jan. 6, 2021 when Pelosi’s laptop was stolen.

“I think almost right off the bat, they said, ‘Well, you probably know why we’re here,’ or something like that. It’s like, yeah, no, not really. And they said, ‘Well, we’re here for Nancy Pelosi’s laptop.’ And I said, ‘Oh,’” Marilyn Hueper told KSRM radio.

Agents showed the couple a photograph of a woman they thought was Marilyn Hueper. But almost immediately, the couple spotted key differences, such as the woman inside the Capitol having detached earlobes while Marilyn Hueper’s are attached.

“I’m like, ‘Wait a minute. Is that her? That’s clearly not me. Why did you not show me this to start with?’” Marilyn Hueper said.

The FBI has acknowledged raiding the inn and spa but said it could not confirm anything else at this time.

“While individuals are free to speak about their interactions with the FBI, we do not, as a matter of practice, discuss or describe any contact we have or allegedly have with individuals,” a spokeswoman told The Associated Press. “At this time, and until it reaches the public realm, we can’t discuss the details.”

The Huepers were in Washington on Jan. 6, 2021 but say they were no more than 100 yards from the entrance.

Raheem Kassam is joined by Paul and Marilyn Hueper after their home was raided by the FBI on Wednesday, April 28th. The FBI claimed they were looking for Pelosi’s laptop after the January 6th riot at the U.S. Capitol.

Marilyn and Paul – owners of the Homer Inn and Spa – detail the FBI kicking down their door in a case of “mistaken identity.”