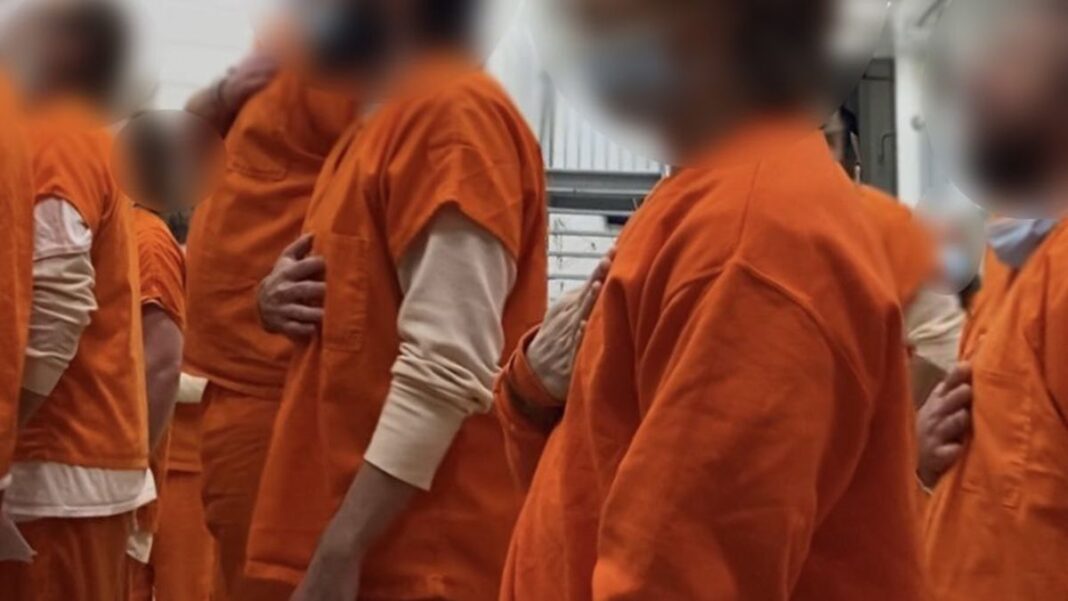 Suspended agent says he and others are being listed “as Affiants on search and arrest warrant affidavits for subjects” whom they “have never investigated or even interviewed.”

An FBI whistleblower has reported to the Office of Special Counsel that he believes the bureau and Justice Department are violating the constitutional rights of Jan. 6 defendants, falsifying statistics on domestic extremism and misusing SWAT teams to make misdemeanor arrests, according to a copy of the complaint reviewed by Just the News.

Special Agent Stephen M. Friend, who works for the FBI in Florida and serves as a SWAT team member, told the main federal whistleblower office in Washington he had an “exemplary” work record since he joined the bureau in 2014 and even won awards but was suspended in recent days after he began raising concerns about the FBI’s and DOJ’s conduct in the Jan. 6 investigation

“I believed the investigations were inconsistent with FBI procedure and resulted in the violation of citizens’ Sixth and Eighth Amendment rights,” Friend wrote. “I added that many of my colleagues expressed similar concerns to me but had not vocalized their objections to FBI Executive Management.”

The FBI national press office did not immediately respond to a request for comment sent on Friday.

Friend said one of his many concerns is that the FBI is using SWAT teams to arrest Jan. 6 defendants facing misdemeanor charges, violating the bureau’s Domestic Investigations and Operations Guide and creating a potentially unsafe encounter.

“I responded that it was inappropriate to use an FBI SWAT team to arrest a subject for misdemeanor offenses and opined that the subject would likely face extended detainment and biased jury pools in Washington D.C.,” Friend wrote in his whistleblower complaint. “I suggested alternatives such as the issuance of a court summons or utilizing surveillance groups to determine an optimal, safe time for a local sheriff deputy to contact the subjects and advise them about the existence of the arrest warrant.”