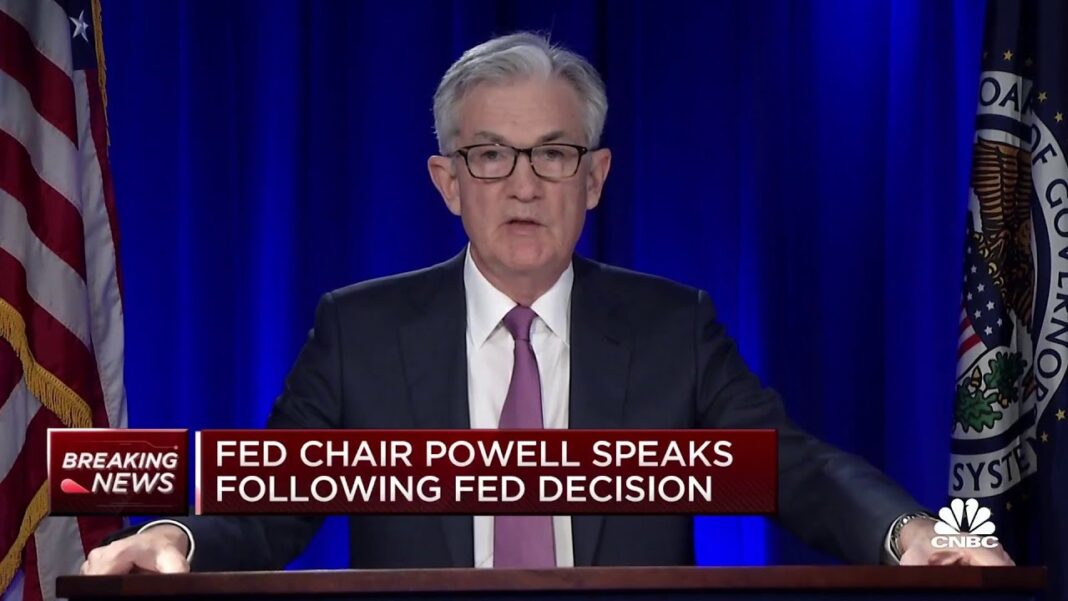 Federal Reserve Chair Jerome Powell said Wednesday that he expects a normalization of the supply chain snarl that has led to shortages of key production materials and helped push inflation up to a 30-year high, but the timing of the fix remains “highly uncertain.”

Powell made the remarks in a speech (pdf) following the conclusion of the Fed’s two-day policy meeting on Nov. 3, at which the central bank left interest rates unchanged but voted to proceed with a gradual rollback of the central bank’s massive bond-buying program.

“Our tools cannot ease supply constraints,” Powell said, referring to the Fed’s monetary policy arsenal, which was deployed in full force to help lift the economy from the pandemic lows but which has become increasingly at odds with rampant inflation.

Powell added that Fed policymakers “continue to believe that our dynamic economy will adjust to the supply and demand imbalances, and that as it does, inflation will decline to levels much closer to our 2 percent longer-run goal.” His remarks come as inflation has been running hot, with the Fed’s preferred inflation gauge—the so-called core PCE price index—stuck at an annualized 3.6 percent for each the past four months in a row, a 30-year high.

“Of course, it is very difficult to predict the persistence of supply constraints or their effects on inflation,” Powell said. “Global supply chains are complex; they will return to normal function, but the timing of that is highly uncertain.”

“The Fed statement devoted a fair amount of ink to the supply chain constraints and the imbalances between supply and demand that have produced such sharp price increases,” McBride said. “This is important because a supply issue is not something that will be fixed by raising interest rates, but which would definitely have the effect of cooling demand. This may temper rate hike expectations in the second half of 2022 just a bit.